First Section Of Orange Is The New Black.

Home First Section Of Orange Is The New Black. 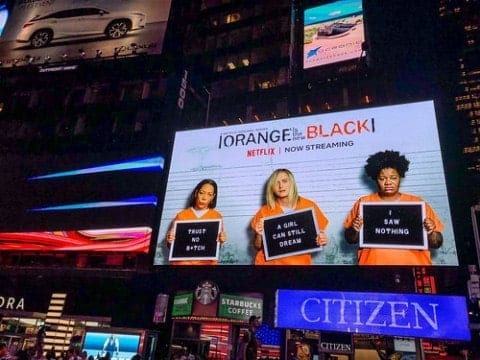 The first section of Orange Is The New Black by Piper Kerman might leave readers interested because how can a professional college graduate be dealing drugs were she can have a great career? On page 4 is an example that shows that she is a college graduate, “my graduation processional at Smith College the year before was on a perfect New England spring day.” She was a well educated young girl and she grew up in Boston. After the decision she made about carrying the drugs she was sentenced to 10 years in prison .

So far, the situation of where she had to take a bag of drugs to another country ,mind remind a reader of the t.v. show ‘’El Señor De Los Cielos.’’ In that show drug dealers send drugs to other countries and sometimes they send people who don’t really know what’s going on. This connects to the novel because Piper Kerman was a smart person who was a graduate from college and was sent to to deliver drugs to another place.

After this part of the book, most readers probably will be looking forward to reading the rest of this book because we want to know what’s going to happen to her career and how her life is going to change.

thank you Bella for your feedback

I also read the book Orange is the New Black, and I watched the Netflix show as well. I loved this book and I’m glad it resonated with you too. I believe that this book illustrates what an urgent problem mass incarceration is in the United States coming from Piper’s perspective as a woman who was in prison. I liked how you connected this book to “El Señor de Los Cielos” as I had not previously heard of this show and I’m intrigued to watch it.

I recommend looking more into the problem of mass incarceration in the United States as unfortunately Orange is the New Black is not a fictional book. Here’s a link with more info about the problem: https://www.aclu.org/issues/smart-justice/mass-incarceration

Looking forward to what you write next,