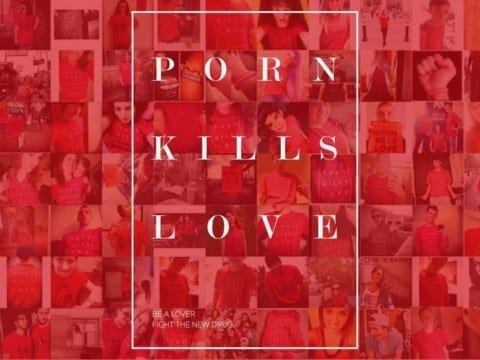 Today, if you think about it what most people have in common is having a mobile device. Many people today surf and stream the mobile internet with ease and they find themselves (especially younger generations of users) coming across problems while streaming social media. In Postman’s argument, he talks about Huxley’s arguing that people in the future will have a higher attitude of passivity and egoism, something that he feared would be real today. Today there is a higher level of passivity and egoism, as Fight the New Drug talks about how scientists used to believe that once you finished childhood, your brain lost the ability to grow. They thought that nothing except illness or injury could physically alter an adult brain. Now we know that the brain goes on changing throughout life, constantly rewiring itself and laying down new nerve connections and that this is particularly true in our youth. I look at the claim that Huxley makes to be true, as a society with the increasing amounts of access people have to a world that functions largely on the internet it’s harder to limit and draw lines to stop consumption and take a pause.