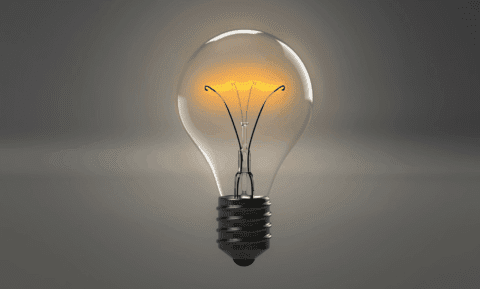 The goal of our project was to educate and notify people about the lurking danger that is present in society that many people do not look at, drunk driving. Some people take this matter as a joke and this is not okay, it is a serious issue which claims a lot of lives and ruins many families and people forever. By educating people about the issue we hoped to make people aware of drunk drivers and stop them from driving as well as make the choice to not drive while under the influence because they understand the repercussions and the problems that they may cause if they drive under the influence. This project has been an educating experience, however I feel that they project was not as successful as I would have liked it to be. To be specific I would have liked if more people had viewed our blog because it did not attract any attention. However the instagram that references the blog post in all posts was doing fairly well we gained 26 followers without any promotion of the account which was a accomplishment. Overall this project barely achieved the goals that were set when starting this project, this made the project unsuccessful from my point of view, I wish we had further achieved goal.

As previously stated, this project was not successful and it could have further achieved the goals that were set for it at the start of the project. One reason that supports the project not being successful is the post with the greatest number of views only has two views. Most posts on the blog only have 1 view which makes the lack of viewers more concerning. The few views that we have are from the administrators of the website and the one follower we have. Two views is not an achievement and the fact that the two views are not from an outside source makes it very clear that we did not achieve our goal at all through our blog.

Another example of our lack of success on this project is the lack of petition signers. We only had 11 signers and in terms of trying to make a difference in this issue this petition will not make any difference. In order to achieve our goal and notify more people as to the hidden issue that is drunk driving we would have needed a lot more signers. The petition is a part of the project that could have made an immense difference as to whether or not we reached our main goal of making people aware of this issue, however the use of the petition was also unsuccessful.

The lack of traction from the blog and petition only make it clear that the project was unsuccessful. If I had to do this project again I would have tried to promote the blog more on different platforms, my personal social media, and I would have asked people to try and talk about the project on their own social media in efforts to reach different people. To improve this project I would have also tried to broaden the topics that we wrote about in the blog because is is possible that people did not read the blog posts because they did not like the content that we were writing about. We could have written about things more related to the readers daily lives and how they can help drunk driving be eliminated instead of mostly talking about what drunk driving is and how it affects people. This project helped me learn new things about drinking and driving that I never would have known, however it did not achieve the goals I hoped it would thus making it unsuccessful.

To check out our blog check out this link: https://fightingdrunkdriving.wordpress.com

To check out our petition check out this link: http://chng.it/hJckSsKV64

Thank you so much for your help and time in supporting this project!!