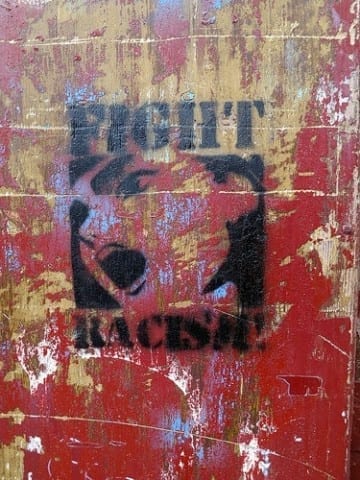 Dear Future President of the United States of America,

I agree with people are still racist in the United States. But it is so hard to stop racism all the way because they are people that are always going to be racist. I agree with you on no one should be denied something because of the way they look or the race they are. I loved everything you have said in your post. I just think it will take time for people not to be racist anymore. But overall this was a great post.

This is a great letter I think to make your position more strong you could add evidence of what you are claiming. Here is a website that I found very insightful on this topic http://www.naacp.org/criminal-justice-fact-sheet/

This is a really nicely written and well thought out post. I can tell you are very passionate about this issue, and it was conveyed well in this letter. I agree with you in that where you come from should not determine how people treat you, and what opportunities you have. Race should not be factor in determining the quality of ones character, and equality must be a universal thing. Really good job on this post.