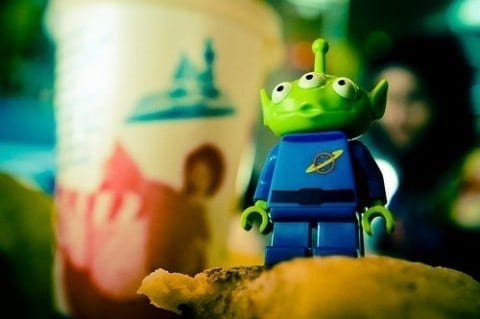 One possible solution to the paradox I talked about in my last post is the so-called “Great Filter Theory”. The Great Filter Theory states that there’s a wall that all or nearly all attempts at life hit. There’s some stage in the long evolutionary process of life that is extremely unlikely or impossible for life to get beyond. That stage is The Great Filter. For example, this barrier could be the original jump from a eukaryote to a prokaryote. It could also be the jump from chimps to man. An even scarier thought is that the filter could not have happened yet, and the human race is still waiting to be filtered out.

There is a way to find out if that scary thought could possibly come true, and that way is the search for life, even if minuscule, on the planets in just our solar system. The discovery of even simple life on Mars would be devastating because it would cut out a number of potential Great Filters behind us. And if we were to find fossilized complex life on Mars, Oxford University’s philosopher Nick Bostrom says, “it would be by far the worst news ever printed on a newspaper cover,” because it would mean The Great Filter is almost definitely ahead of us—ultimately dooming the species. Bostrom believes that when it comes to The Fermi Paradox, “the silence of the night sky is golden.”

This led me to read some articles about Mars and the potential of life on its surface.

To be honest, the material I read was fairly boring and did not point to any space creatures of sorts, or even the potential of them. It did, in fact, point out the reasons that all Planets in our solar system couldn’t host life, at least not life with the basics of biology that we know. If aliens were living next to us, they’d have to look and maneuver like something we can’t even imagine.