Feminism Does Not Mean Woman Supremacy 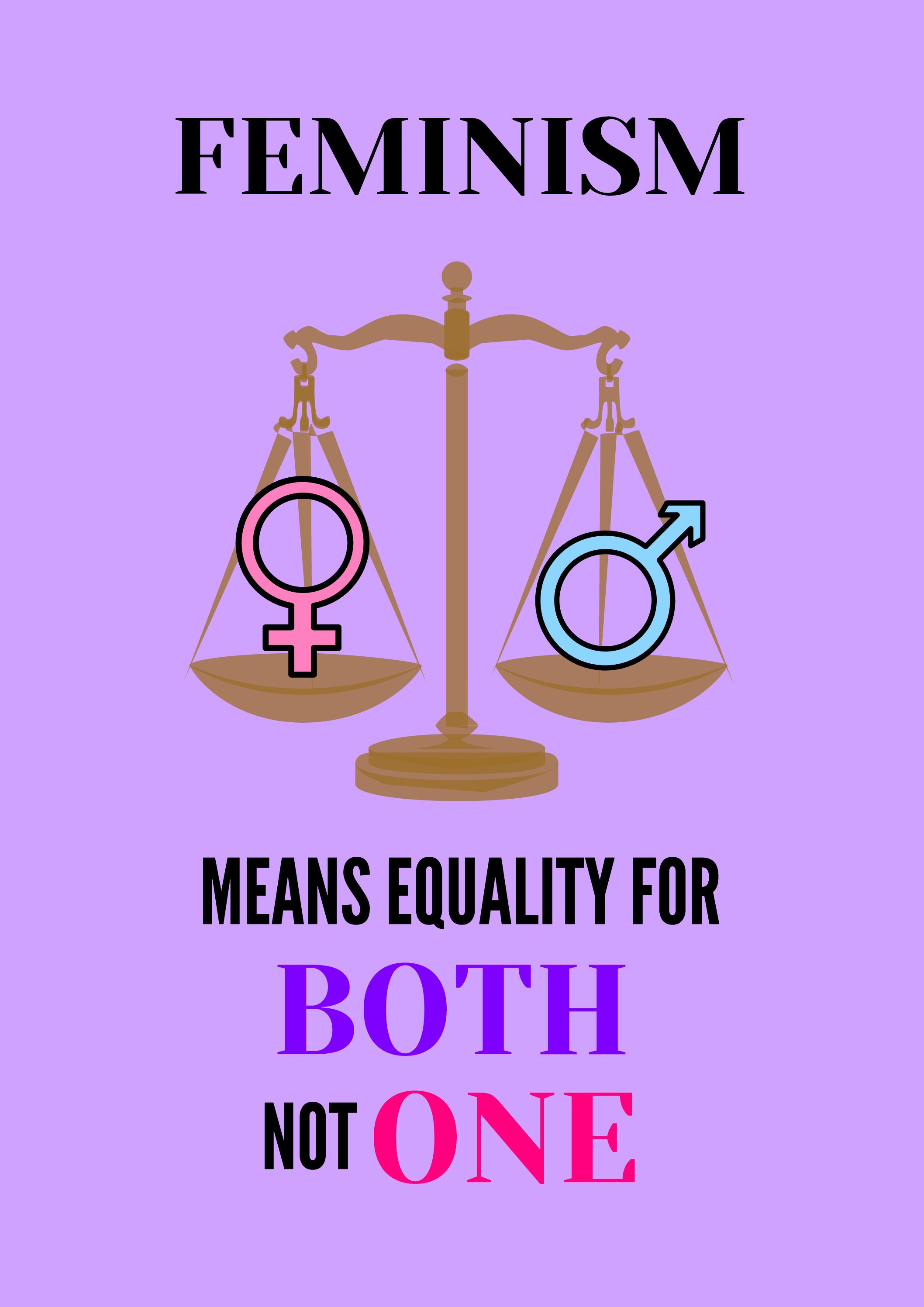 The issue I care about is the misconception of feminism, and how it does not mean to hate on man.

Do you know people who think this?
0
Please leave a feedback on thisx

While brainstorming for a topic to work on for my project, it came across me that so many others misunderstood feminism as women’s supremacy and the act of hating men. But that is not true.

Feminism means social movement towards equal rights for all genders. It doesn’t say that we have to hate men and that we have to have better opportunities than men. I wanted people to realize this, and stop sending hate towards feminists.

Why do you think people send hate towards feminists this way?
0
Please leave a feedback on thisx

As I continued to research this issue, I noticed that the common myth of feminism/feminist is that they hate men, value women above men, unattractive, and not feminine. I disagree with all those myths. I do not hate men, I value women equally as men, and could be what they describe as “feminine.”

I think this issue is really important because if the misconception continues, people will negatively view feminism which wouldn’t be so supportive of our goals towards gender equality (SDG 5) and reduce inequalities (SDG 10). It could also make people hesitant at becoming a feminist. I also would identify myself as a bit of a feminist, but I was afraid that people would view me differently once I say that.

Have you ever felt this fear?
0
Please leave a feedback on thisx

Below is the video that I found really inspiring.

I hope that you would be encouraged to become a feminist and correct people who view feminism as women’s supremacy.

The International School of Kuala Lumpur