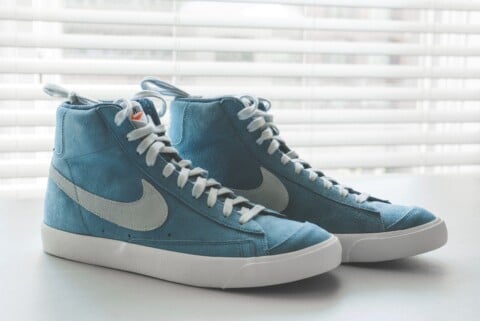 Mrs. Luella Bates Washington Jones, the protagonist of ”Thank You, M’am,” has a few traits that influence her relationships with others.

One, she is fearless. Two, she is careful. Three, she is fair.

These traits influence her relationships with others. When a boy tries to take her purse:

“The large woman simply turned around and kicked him right square in his blue-jeaned sitter. Then she reached down, picked the boy up by his shirt front, and shook him until his teeth rattled.”

Her bravery comes into play here when Mrs. Jones is walking home and Roger snatches her purse. He lost his balance, and she grabs him and takes him home.

Later, in paragraph 45, Roger interacts with  Mrs. Luella Bates Washington Jones, basically when she shocks him by saying:

“Now, here, take this ten dollars and buy yourself some blue suede shoes. And next time, do not make the mistake of latching onto my pocketbook nor nobody else’s—because shoes come by devilish like that will burn your feet. I got to get my rest now. But I wish you would behave yourself, son, from here on in.”

Mrs. Jones’s response here deepens a reader’s sense of her fairness, and sparks a feeling of respect.