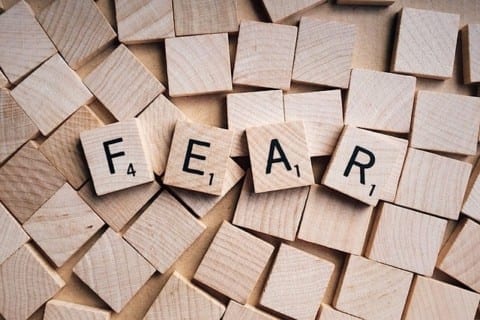 In the book “Fahrenheit 451” by Ray Bradbury there a lot of things that the government does that connect to the real world. One of the things that they do is trying to get rid of books so that people do not become curious and so that other people don’t have any questions.

This connects to the real world we are living in because our government is trying to take away things from us so that we can become a limited world. They are limiting us by making us watch things that will benefit us such as news.

Secondly, something that the government is taking from citizens is the places they go. This is true because now with Donald Trump as president, he is banning Muslims from coming to the United States and leaving the United States. This is limiting people’s freedom because they are not able to go work in different places or go and visit family members.

Thank you for your moving writing and your analysis. I especially want to know more about your line: “They are limiting us by making us watch things that will benefit us such as news.” What do you mean by this? Are you referring to fake news? Do you think that the government is purposefully changing our news like in your book.