Secondhand Shopping As a Solution to Fast Fashion

Home Secondhand Shopping As a Solution to Fast Fashion 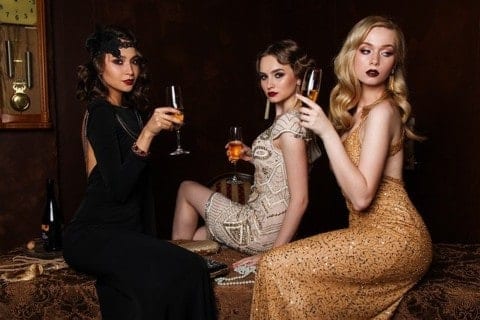 Sustainability is at the forefront of many people’s mind today. The lack of sustainability in our society is a major concern because it exacerbates climate change. But many do not realize the clothing industry and “fast fashion” is a major contributor to this problem. People often throw away old clothing instead of reselling or donating to charities such as Goodwill.

In order to combat this issue, as cited in a recent article, many people have turned to exclusively secondhand shopping. They do this in local shops and online websites such as Depop. Shopping secondhand can also often be much cheaper than buying new. People who practice this type of shopping generally only buy underwear new, since it is not particularly hygienic to reuse underwear. One other solution cited in the article is clothing renting. Clothing renting can be a cheap way to get a high quality formal wear that most people rarely wear. However, this solution is much less popular, as most people would rather own their own clothing. I believe this proposed solution is feasible and cost effective, although it likely will not completely solve the problem.

One major critique buying secondhand online is that shipping the clothes still waste the shipping materials, which makes it less sustainable. However, it is still more sustainable than than buying new clothes online.

Emily, I think this topic is super important because not a lot of people realize that the way they choose to shop for clothing affects the environment. This article (https://www.nytimes.com/2019/09/03/books/review/how-fast-fashion-is-destroying-the-planet.html) holds a lot of detail on the subject and even the recounts the story of how fast fashion became such a problem.