Farming in the 21st Century

Home Farming in the 21st Century 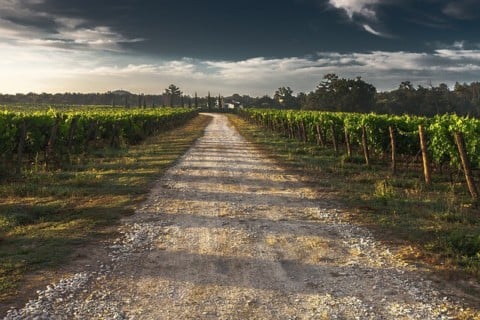 Today’s farms are fewer and bigger. Farming reached its peak 80 years ago in the United States. The number of farms in the country has fallen  from 6 million in 1935 to roughly 2 million in 2012. Though the amount of farms has declined, the average farm size has more than doubled.

Corporate farms have taken over and instead of family run  farms, 70% of revenue come from the biggest the top 10% biggest farm. This translates to saying big farm corporations are running the industry. In fact a little under 2% if American agriculture. Times have changed from working on the farm while raising a family. Urbanization has lead to less farms and when owners of farms die, next generation of children to don’t want to carry on a burden of working on a farm year round.

Nationwide there seems to be a decrease in farms. Overtime we have relied on other ways to make money and or get food. True farms are hard to find in our community. In Salt Lake City, a town that early on thrived from farming has shied away from farming, and has now used technology to make profit. This decrease in farming has brought down agriculture but has resulted in us gaining new types of business. What do you think about the decrease of farming and do you think the progression in technology is helping or hurting us as a society?

Hi Colin,
I feel farming was common lifestyle and work choice of many people back then who wanted to make a living, but that sort of lifestyle has lost its lust today. I think as a society as we grew around the idea of technology and innovation, the idea that we can have foods that aren’t seasonal around us–we can now have these foods all season long (at a price!) has lead to farmers expanding. You make a good point in that many small town relied heavily on farms as an income source but today I still think there is a degree of people needed to maintain these large farms and corporations.