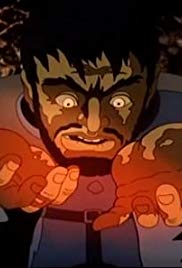 In today’s society there is a huge stigma around pornography. From a young age we are exposed to these media due to the fact that they are easily accessible, and everywhere. New statistics show that children are being exposed to pornography as young as eight years old. Pornography has a huge affect on the developing brain, and can cause serious problems. Not only is this a threat facing current and future generations, it is one that is almost impossible to deal with. It is so widespread in modern society, that it is almost like smoking in the 50’s. Everyone does it, so why don’t I?