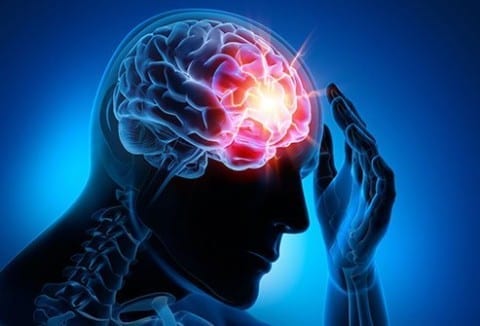 The Glass Menagerie is a family crisis where Amanda wants to have control over her children because she wants to capture her husband’s picture into Tom’s behavior. In addition, she wants Laura to get married and settle down. Tom is sufficient in this life where he does have the freedom and he is being manipulated by her mom. Mr. Wingfield was an absent figure for the family because from a long time ago, he fell in love with long-distance and ran off by the years. Since then he has not come back. Tom helps his family financially by working in a warehouse. In addition, Laura goes to business school because she wants to make her family rich.

The first and the second sections of The Glass Menagerie by Tennessee Williams might leave a reader feeling captive because the play grabs your attention. This play is full of surprises and raises a lot of questions. The mother who is teaching her children how to act and lives, where there is no answer I could find for her husband why he left? An example of this is on page <22 > “ This is our father who left us a long time ago. He was a telephone man who fell in love with long distances; he gave up his job with the telephone company and skipped the light fantastic out of town. The last we heard of him was a picture postcard from Mazatlan, on the Pacific coast of Mexico, containing a message of two words “. This emphasizes that there is no evidence of why he left. However, it makes the reader read more to know where the story ends. It is very interesting play

A reader’s questions might start on page <118> where it says: “’Excuse me,’ she said. She took the attendance book out and there was your name, unmistakably printed, and all the dates you were absent until they decided that you had dropped out of school..” This is important because of this mistake unexpectable. It is explained that Laura did not drop out of school. Just because of her too many absences, there are mistakes that convinced her that she dropped out of school. But, sometimes that reality is not true what we see and think.

After this part of the play, most readers probably will be looking forward to reading the rest of this play because it is so mysterious and there are a lot of things to learn. Did Tom get the freedom that he wants. How education plays a role in their life. Amanda ‘s husband will come back. So many things need to be known. What’s probably going to happen next is that the mother will eventually make Laura get married or continue to find someone for her.