Fake Snow at the Winter Olympics 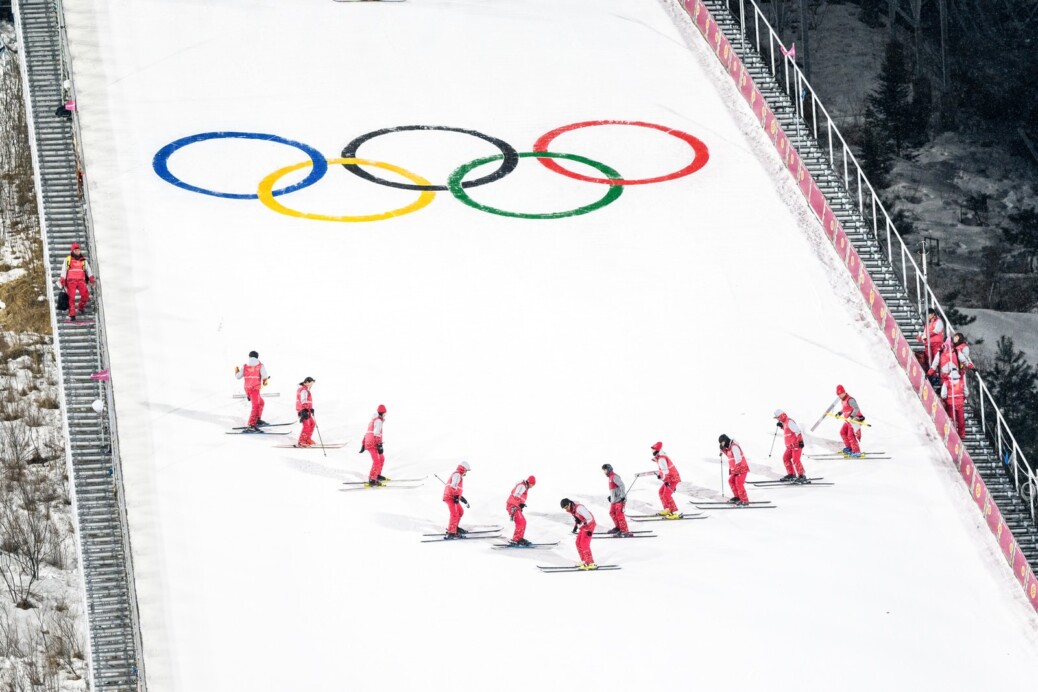 The Games relied almost entirely on artificial snow, which is harder and denser than its natural counterpart. Most ski and snowboarding events at the Games, including freestyle, cross-country and ski jumping, are being staged at venues in Zhangjiakou, a mountainous area about 110 miles northwest of Beijing. Artificial snow was first used at the Winter Olympics in Lake Placid, New York, in 1980 to supplement the area’s natural snow.

Artificial snow was first used in winter sports in the 1980s. Vancouver 2010, Sochi 2014 and Pyeongchang 2018 all relied to some extension. If you’re watching the Olympics, you’ve likely seen big brown mountains covered in veins of artificial snow trails.

How come they’re cant real snow at the winter olympics instead of fake snow?