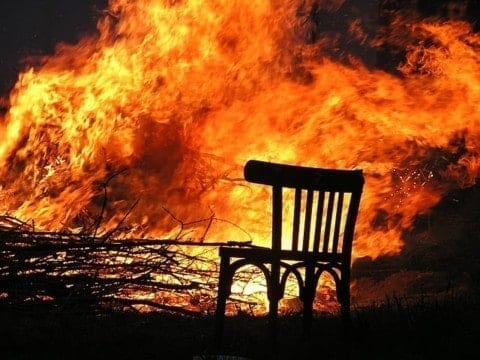 To begin, Fahrenheit 451 connects to the real world pretty similar since there are lots of consent and coercion in the real world as well. One way consent is used in our society connecting to fahrenheit 451 is when us people follow the rules of other people such following the rules in school. In fahrenheit 451 an example is when Clarisse and Montag were having a conversation, they both said,”Do you ever read any of the books you burn?”He laughed “That’s against the law!”(5). This shows consent because Montag is following the law that they can’t read books. The lower dominant group are the people, and the more dominant group is the firemen because they’re the ones who burn the books, also the government because they’re the ones who made the law. In conclusion, the book connects to the real world because of the amount of consent and coercion in this world.