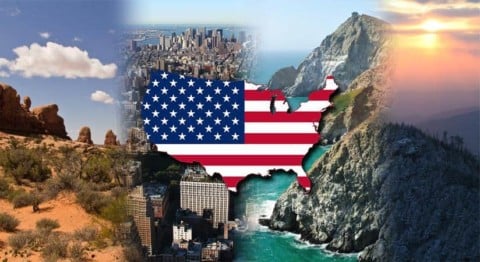 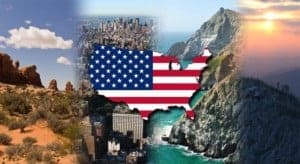 F… America. The President of the United States says that he will make america great again. Others will admit with our country’s past that america was never great, but it has the potential to be great.Not true, America was always great. What makes our country great are the people who inspire us to do more and be more, they symbolize america.

launched a hurricane relief campaign to aid victims of recent events in Florida and Texas. Colin Kaepernick risk his career to stand against inequality to all masses in a non violent protest. These individuals are a few that make america great.

with these icons using their platforms as ways to raise awareness and protest. When i say “F… America” i mean F… America’s hypocritical laws. What makes america Great isn’t its benefits or its platform or its victories, but The people who thrive in it. We make the nation. We make america what it is today.

F… Religion. Religion has been used as an excuse to validate different catastrophes

and fascist opinions across the globe. In the essay “ Does Religion Do More Harm Than Good”,

Kathryn states: “Religion is to blame for the crusades of the Al-Qaeda.”

Anyone who believes in biblical faith wouldn’t spread fear in the name of God.

In the Bible, Philippians 2:4 it says: “let each of you look not only to his own interest but also to the interest of others.” We cannot push the of our religion on others. Using religion to spread pain isn’t the way of God.

F… the system. In 2016 Former quarterback of the San Francisco 49ers, Colin

Kaepernick, started a non-violent protest by kneeling for the national anthem in a pre season football game. This movement has been happening for 13 months and has given american fans mixed feelings. Kaepernick stands by his actions and states:

people and people of color. To me, this is bigger than football and it would be selfish on my part to look the other way. There are bodies in the street and people getting paid leave and getting away with murder.”                 (https://www.washingtonpost.com/graphics/2017/sports/colin-kaepernick-national-anthem-protests-and-NFL-activism-in-quotes/)

It is right to kneel for the flag. An African american is “30 percent more likely to be killed

By cop brutality.” (http://blogs.reuters.com/great-debate/2015/06/11/the-number-times-black-people-were-brutalized-by-police-this-year-unknown/ )The same system that is suppose to protect us is the same system that kills us. Kneeling for the flag is deemed disrespectful, yet the flag disrespects us. African Americans love this country. We don’t want to disrespect anything but when an unarmed African american is shot in point blank range just because he “fits a profile” then something has to change. It’s the system that supposedly protects us, is the same system that defends those who murder, hurt and rape us to walk freely without any consequence. So when i say “f… the system” i mean, F… the biased and unfair laws that define our system and lets murders run freely.

F… The Free World.Our country is known as the land of the free,  but free to who. Freedom is the ability to go outside and not being scared of getting shot by a police officer because you fit the description. Freedom is using your platform to start a non violent protest and not being fired from your career as punishment. Freedom is not being profiled by the color of your skin. America is a Great country with so many accomplishments and a diverse nation that is home incredible people. Personally, I love america. I am a christian i am an African american and i am a believer of the free world, but i am also a socialist. That means the rights i want for African Americans are the same things i want for Asians, Hispanics, Native Americans and Caucasians. As much as i love this country, as long as inequality is still a present threat for any ethnic groups i will not stand for this country’s flag or the country in general.