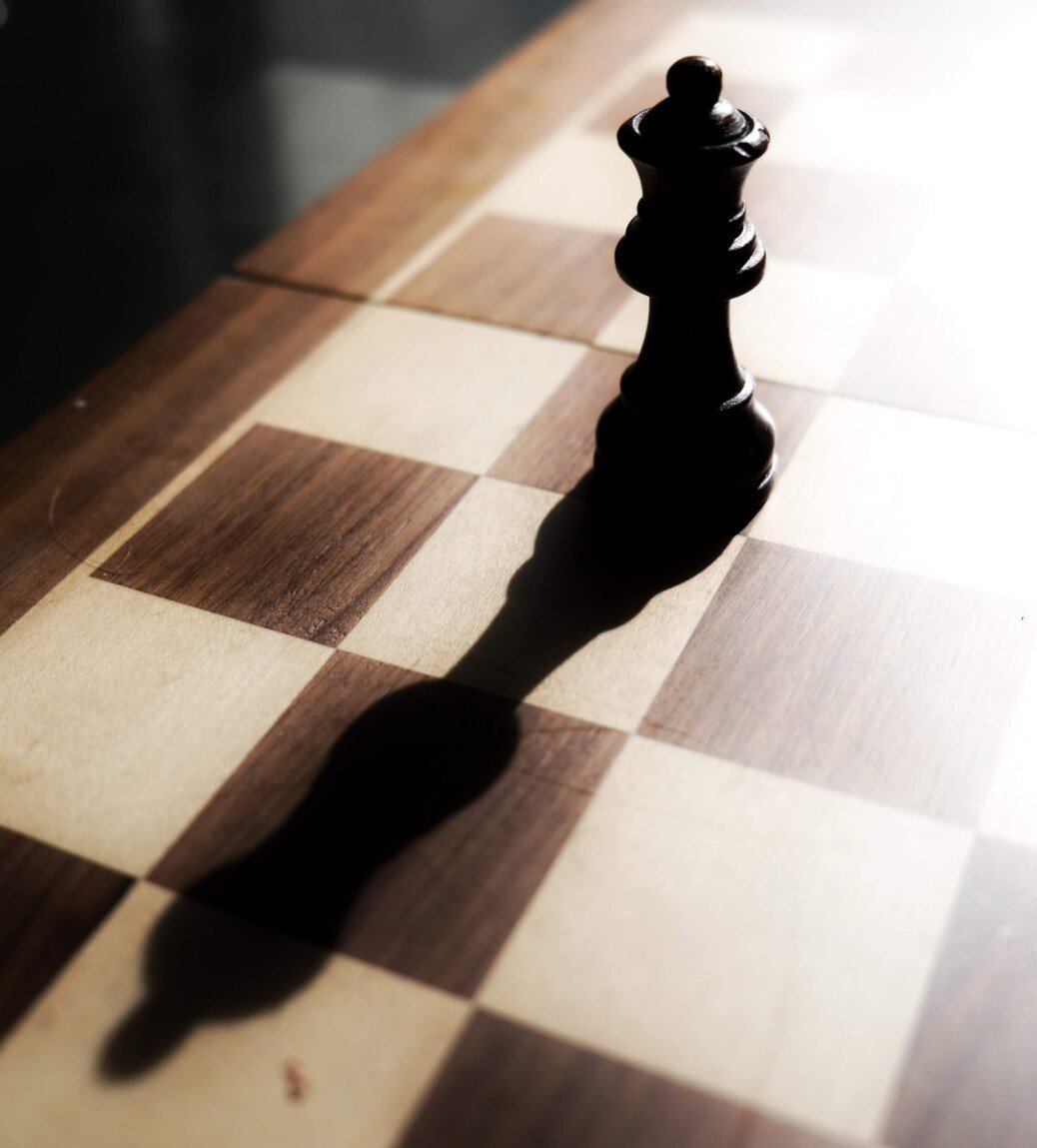 Throughout many years, the overall control of any government level has been increasing more and more. Because of this, many people have felt as if everyday life is getting further controlled. Aside from the strict checks and balances that the government implements, as a whole it has too much power especially pertaining to money and overall dominance which leads to unsatisfied citizens.

Unfortunately, on a few occasions and situations during the time of the pandemic especially the government is holding too much over everyone on what they can’t and can do. Because of this, it has been stated that “Many people no longer think the federal government can actually be a force for good or change in their lives. This kind of apathy and disengagement will lead to an even worse and less representative government” (Pew Research Center). This will eventually lead to people not caring anymore about what is happening within the government because they have been too overpowering for so many years.

Relating this to the book, Brave New World is similar to what we are dealing with in real life. In the book, there is an absolute ruler that controls and affects everyone’s thoughts and actions and conditions them to think that the wrong is right and the right is wrong. These feelings just turn to being numb and everyone not particularly care anymore. Mentioning now about the different political parties and how different people in each party also believe at certain times the government holds too much power.

There is a statistic saying that, “Since 2016, there has been a shifting of views, with Republicans growing less concerned and Democrats more so” (Swift). Tying together that just because of who is in office shows how divided everyone is just because of people’s strong opinions about the government’s control. Relating back to the theme of the story of conditioning, the ideas of each governmental party can make people uneasy and unsettled with how their views don’t match. The right idea of running a government that is not conditioned to opinions and thoughts is “The traditional story of federalism recognizes that the national government can make policy in some areas, while the states reserve the right to regulate in other areas” (Selin) allowing for this to work will help people in their opinions of how the government has equal power to the people instead of overpowering.

Selin Jennifer. How the Constitution’s federalist framework is being tested by Covid-19. Brookings, June 8 2017, https://www.google.com/amp/s/www.brookings.edu/blog/fixgov/2020/06/08/how-the-constitutions-federalist-framework-is-being-tested-by-covid-19/amp/.