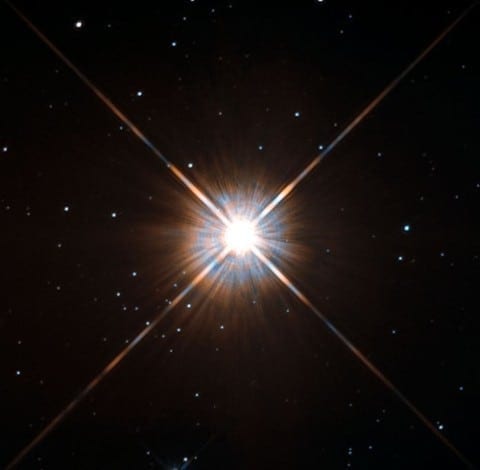 In August, there was a discovery of a planet orbiting the star closest to our sun, Proxima Centauri. The exoplanet Proxima b, was said to even possibly have forms of life living on it. This was a possibility until now. Proxima Centauri has been emitting huge solar flares that may render this possible life extinct. The planet lies in the “habitable zone” in relation to the star, where water could possibly exist, and where it is warm enough, but not too warm. “However, life likely needs more than just warmth and water to survive. Past research has found that many exoplanets are subject to superflares from their host stars, which can be up to thousands of times more powerful than ones seen so far from the sun. These massive flares could scour life from planets, especially those close to their stars, like Proxima b, which orbits Proxima Centauri at a distance one-tenth that between Mercury and the sun.”
This is some scary stuff right? It makes you nervous to know that there are such great forces out there, beyond our influence. 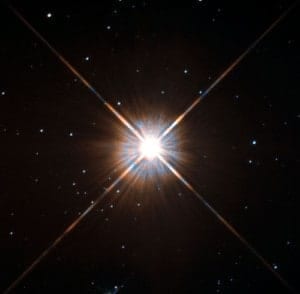