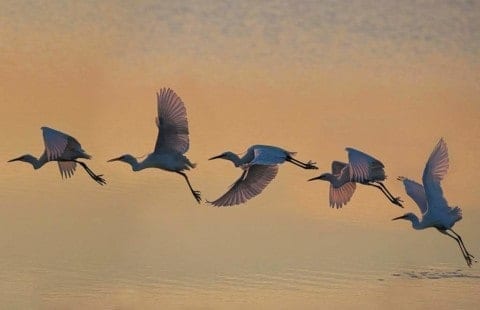 Countering this argument, there has been countless studies that oppose the findings of nature and nurture being separate entities. The discovery of how genes actually influence human behaviour, and how human behaviour influences genes, has transformed the debate entirely. No longer is it nature versus nurture, but nature via nurture. Genes are designed to take their cues from nurture. To elaborate, it was found that “genetical science has outgrown the false antithesis between heredity and environment productive of so much futile controversy in the past.”(New Scientist). In other words, it is interesting that everything we have learned since has only highlighted the fact that the entanglement of developmental processes is from the beginning incredibly intricate. Trying to determine how much of a trait is produced by nature and genes, and how much by nurture and environment was found to be superfluous and inconclusive in some instances.

On another note, it is interesting to note how much of monozygotic and polyzygotic twins compare as the argument of nature via nurture continues to advance. In fact, several recent studies now suggest that the presence of a girl twin in a mixed pair offers compelling evidence concerning the way biology shapes people before birth. There is evidence showing that “female co-twins have shifted toward the male end of the behavioral spectrum”(Science News). In fact, when looking at disorders that developed, it was found that female co-twins have a lower level of eating disorders than the male range. By contrast, the same-sex female twins had the highest level of all the twin sets questioned. It is interesting to note that opposite-sex twins “have not historically been a target for biological research,” says Dennis McFadden, a psychology professor at the University of Texas at Austin, who has been studying male-pattern hearing in female co-twins. He also includes the idea that “for a long time, people just thought that all the learning could be done in same-sex twins.” Until recently, polyzygotic twins have been grossly understudied. As a consequence, there’s a new awareness of fraternal twins holding immense potential.

Likewise, the study of polyzygotic twins with a male and female pairing has led way to other significant discoveries that uncovers the importance of uterine fetus growth. The details can be very minute but still noticeable in certain instances. For example, hearing has played into the differences of a female twin accompanied by a male twin in the womb. The study concluded that the more sensitive the hearing is, the greater the frequency of “otoacoustic emissions,” in which vibrations within the ear create faint popping noises that can be registered on scientific instruments. Overall, women’s ears pop more while men’s ears pop less often; however, when McFadden tallied up his results across a range of population groups, he discovered that one group of women looked substantially different; females with a twin brother tended toward the male range of the tests.

Taking into account the opposing viewpoint, it was hypothesized that it would be a mistake to draw too many conclusions from existing opposite-sex twin research. After all, psychology professor and primate researcher Kim Wallen says, ‘humans have not shown the easily observable effects found in other species’(Science News). He speculated that human fetuses might be more shielded against each other’s hormone production. Therefore, Wallen argues that there is not sufficient evidence for or against the idea of nurture playing solely into the impact of human behavior. Conversely, after challenging such accusations, research ultimately proved that even if the male co-twin died within the first few months of a male and female twin birth, the female twin still held masculine attributes due to the testosterone levels passed to the female in the womb. Similarly, the study found that there was evidence for the conviction that a female child growing up and playing with a similar-aged brother will have a reasonably smaller effect on the subject’s behavior and attitudes than that of a polyzygotic female and male twin pair. 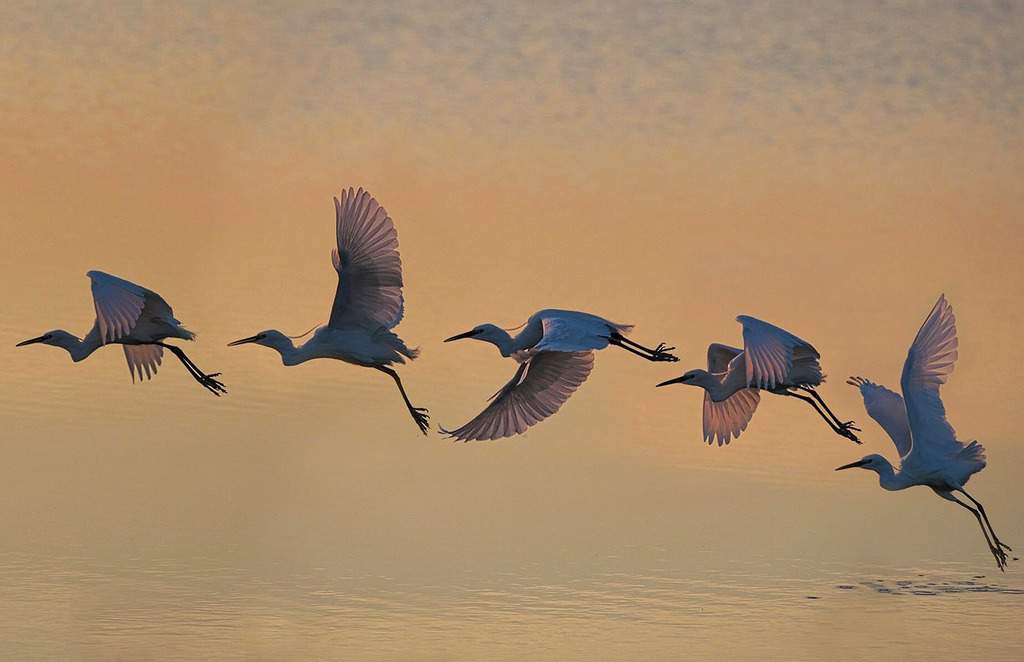