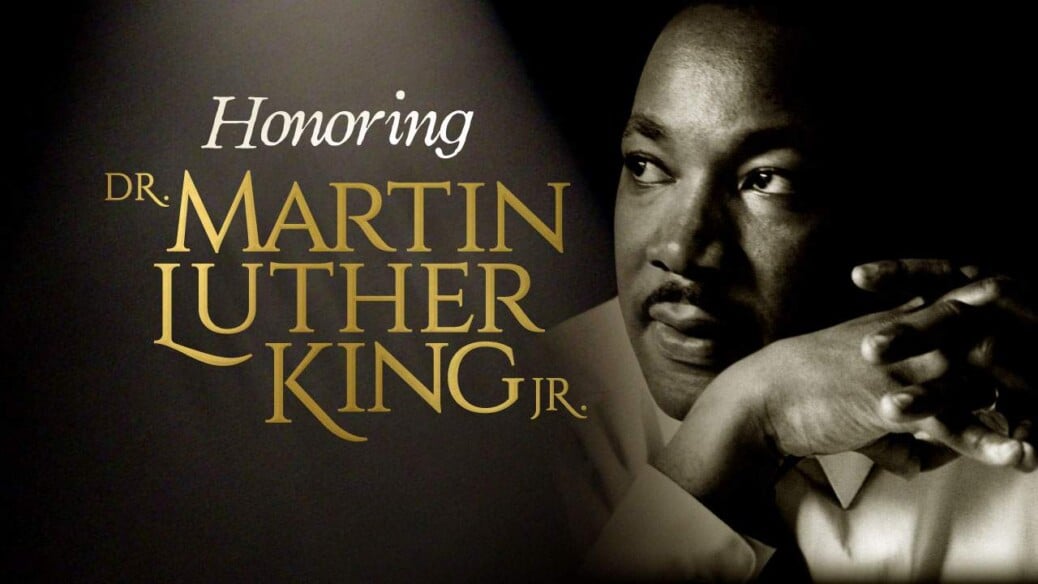 In the article “Honoring Dr. Martin Luther King, Jr” (McGraw Hill), this article shows the great movement that Dr. Martin Luther King made, equal rights. Luther King was a very important activist for African-Americans, since in the decades between 1950 and 1960, he started the civil rights movement. Luther King organized marches, boycotts, and demonstrations that opened many people’s eyes to the need for change. In 1956, King played a key role in organizing the Montgomery bus boycott. The success of the boycott helped propel him to national prominence. With this he was able to write his first book in 1958. He spent the next 12 years working with local communities, activists, political leaders and presidents in their effort to move the country towards equal rights for all citizens.

King’s purpose was to be able to create a brotherhood where everyone had the same rights, where people of color were not discriminated against and rejected by the white nation. However, this too took a few years for King to come to fruition. Today we can thank and honor the activist Martin Luther King with great honor for his great deeds and for leaving us a country with rights like any person and without inequalities.

What do you think would have happened if Martin Luther King had not carried out this civil movement?