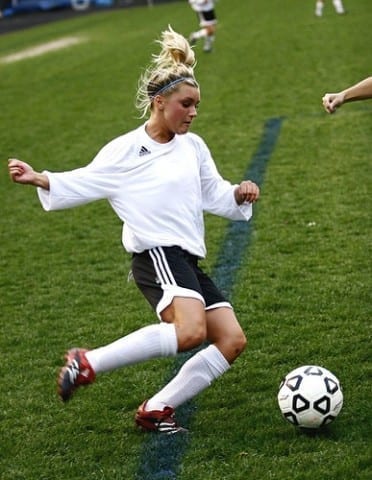 Women in the U.S. Women’s soccer teams were being paid thousands of dollars less than what the men were being paid for games, tournaments, and the world cup. According to the U.S. Soccer Federation, women were being paid less due to the superior speed and strength that was required to play men’s soccer. The U.S. Soccer Federation was first sued in 2016 then after winning two consecutive world cups all members of the team sued again in 2019. The case was then dismissed in May 2020 but filed for an appeal in July of 2021. U.S. Soccer finally agreed to a settlement. This settlement states that the U.S. Soccer Federation will pay $22 million in back pay to their players and that they will also put in $2 million into a special fund for their post-career goals. Male and female players will now be paid equally for games, tournaments, and world cups.

I think that equal pay for women shouldn’t even have been a problem in the first place given the fact that we are no longer living in the 50s/60s. I also think that the statement of the U.S. federation on this topic was completely absurd because the women on the U.S. Women’s National Team because both teams require the same skills and strength. The only difference between both teams is their gender.

Do you agree with equal pay for women in soccer or not?