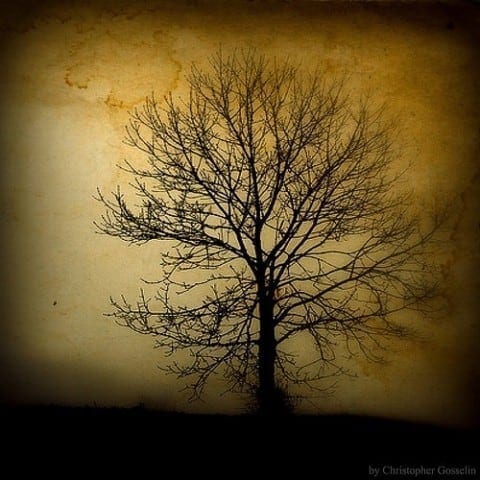 Many scientists believe that global warming is an aspect of make belief and that there is no such thing; that we have nothing to worry about. Our Earth has undergone many transformations, dating back to times like the ice age, all the way until now. My theory is that since the earth has gone through so many changes, it’s grown to a point where human destruction has begun to take it’s toll. If people don’t start to help the Earth and fix our mistakes, it’s just going to get worse.

Pollution is one of the many leading factors in global warming, and it’s continuing to get worse in our atmosphere and waters. Every year, according to the DoSomething article, 1.2 trillion gallons of industrial waste and untreated sewage is dumped into America’s waters. Since this is growing at a continuous rate, the damage will keep growing, and Earth will become unlivable. Pollution is a concerning factor in what the Earth is undergoing, and it not only destroys the Earth but has a large effect on the people. It’s, “affecting over 100 million people. That’s comparable to global diseases like malaria and HIV’ (11 Facts About Pollution). Not only does our pollutants hurt the planet we live on, but ourselves as well. Pollution worsens the air we breathe and the water we swim and drink from, which leads to a poor immune system.

Animals and insects are a large part of keeping the world sustainable. Bees pollinate flowers and animals eat flowers to continue to live. As stated in the YaleArticle360, “A recent international study of 41 crop systems on six continents showed that healthy populations of wild bees are key to successful yields of crops ranging from pumpkins to grapefruit” (Declining Bee Populations Pose a Threat to Global Agriculture).  It’s a precious cycle that shouldn’t be interfered with. Bees are required for agricultural growth to make our crops thrive. Many animals are going extinct as well because of global warming, such as the most common one: polar bears. There is a steady decrease in the existence of them because of the melting of glaciers and the disappearance of their habitat. Along with the icecaps melting, this would cause a rise in shore line and flooding along coastal cities. Everything that happens to our planet has a cause, and with the rate at which pollution and environmental destruction is happening at, doesn’t give much time to fix it.

Environmental protection is greatly needed, and not many people are willing to help stop our planet from getting worse. Recycling is one way for helping the Earth, but there isn’t enough awareness of the damage that is being set forth on the planet. From all of its transformations, the Earth is continuing to worsen, and it’s time to create progress to help it.

Hi mary! I completely agree with your piece 100%. By destroying the earth, we’re destroying ourselves too. It’s a very real thing and many people don’t understand that. Can’t wait to hear more from you!

Mary,
I thought your post was interesting. I agree there seems to be many different causes of global warming. Your theory of the drastic changes on earth seems to be a probable cause.

Hi Mary! Your article raises a very true fact. The world needs bees and animals so that nature’s cycle (flower->bee pollinates flower-> flower serves as food to other animals) is very important for humans to stay alive and be able to have the variety off foods and plants that we have.

I really agree with what you have written about the deterioration of our environment, as well as how it is being abused by humans. We really do need to do something about this. I would like to hear more from you, hear about how it ties to your personal experience, as that is what This I Believe is intended to be about.

I completely agree with all of the points you brought up. Us as human beings should focus more on limiting pollution and becoming a more green world. I really enjoyed your take on environmental progression and how we can reduce electricity use and pollution. Another suggestion is the use of electric cars. Anyways, nice piece!