Ending Violence in the Middle East 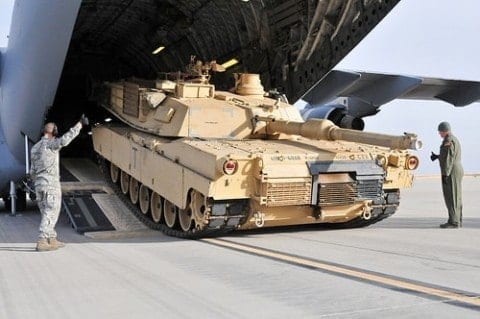 When I was younger, I used to go out with my dad and protest the Iraq war. At that age, I didn’t understand the purpose of war, and honestly I still don’t. All I knew was that there were children similar to me not being able to live their lives. So I sat out there holding up my sign, smiling for the cars passing by. Well flash forward a couple of years, and I was fortunate enough to befriend someone from Iraq. I met Hawraa in 2012, and at the time, I had no idea where she was from or the impact she would have on my life. I soon found out that she had moved to Michigan in 2010 from Iraq, and she lived through everything that I protested against. She was the reason I went with my dad to protest. I listen to her stories of the several times her life was at risk, and all I can think is why? Why is my country doing this? Why am I ashamed to say I am from the United States?

Iraq isn’t the main country currently, the violence has shifted to Syria for the time being. But no matter where it may be, I stand against violence in other nations.