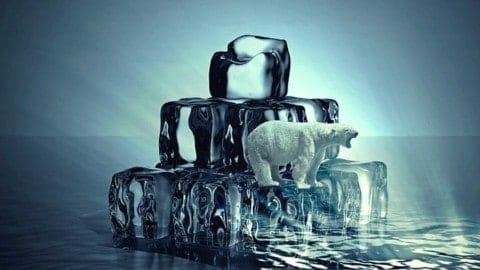 I am writing you because I am worried about climate change. If we continue to create greenhouse gases and use power plants instead of trying to find a way to make the more solar energy we will soon create an environmental crisis.

Some of these crises could be, temperature increase, sea level increase, arctic melting and many more environmental issues. Stated on NASA: “Climate.nasa.gov”  The sea Level of the world increases 3.4 millimeters per year, Arctic ice has melted and continues to melt at about the minimum 13.2% a decade, the temperature has risen 1.7 degrees this may not sound like a lot but it affects the world in many ways.

Climate change is a big environmental issue the ozone layer is getting thicker as the years go on. And it is starting to affect the world more and more as we continue to treat our world the way we do. If the ozone continues to get thicker means that the world will have longer heat waves, the temperature will continue to rise, and cause more droughts and floods. This issue matters because this environmental crisis will affect our futures.

http://gaspgroup.org stated Commissioner Chip Beeker, proudly wrote on his campaign website, “I believe that […] the so-called ‘climate change crisis’ is about as real as unicorns and little green men from Mars.”. Global climate change has already had observable effects on the environment. Glaciers have shrunk, ice on rivers and lakes are breaking up earlier, plant and animal ranges have shifted and trees are flowering sooner.

The bottom line is that climate change is real and cannot be ignored,  and if it does we will bring the world to an end. Greenhouse gases are not going to disappear, they are only going to get worse as the years go on. If we don’t stop them sooner than later then we might not be able to stop them at all.