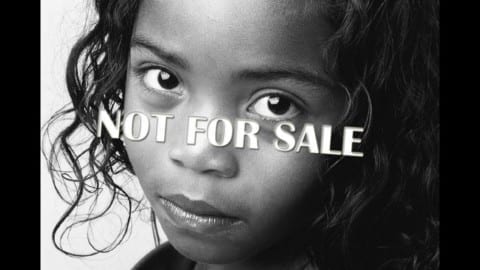 Sometimes in a neighborhood things can become very rough and hard especially when there is no one there to listen and you can open up to. If you have a community filled with people that has the same mindset everything will be smoother and better cause everyone will already have a understanding of what is going on in the area.