Empathy and a Single Story

Home Empathy and a Single Story 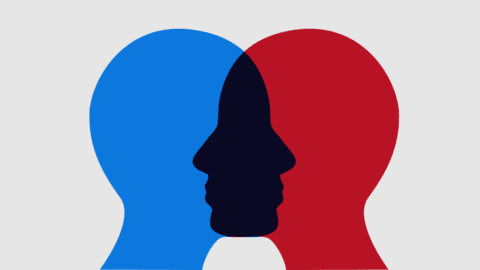 Empathy has a huge affect on every aspect of life and especially in people’s behavior. The amount of empathy you have affects your behavior by making you be more considerate of other people and what they might be going through. Empathy also helps you be more considerate of others beliefs. Empathy often ties into single stories because a single story most of the time doesn’t include the whole story it just shows things from one viewpoint.

The single story I chose to talk about is the Flat Earth Theory. According to the website flat earthers believe that “the earth is flat and that round earth doctrine is little more than an elaborate hoax.”(Flat Earth Society Wiki) This theory is harmful to all the scientists who have worked hard and spent their whole careers giving us the information we have about space and the earth because it discredits all their hard work. An example of how they discredit science is through talking about space travel, “The Conspiracy is the blanket term most commonly used by proponents of Zeteticism to refer to the active faking of space travel.”(Flat Earth Society Wiki) This nonchalant discrediting shows how empathy is important for both sides of the earth theories to have.

Why do these people have this lack of empathy for other theories? It’s simply because they are blinded by the stubbornness of their own theory. This can be attributed to positive feedback, “When a person gets just a few jolts of positive feedback for their belief, they feel very certain they’re right.”(Pappas) This ties back into empathy because when a group of people who believe a certain thing (such as the Flat Earth Society) are surrounded by other people who believe the same thing as them they begin to be desensitized to other people and what they might believe in. This leads to a purposeful or sometimes unintentional lack of empathy towards other people.

“It’s simply because they are blinded by their own stubborness”. LOVE this so much. I love the sassiness with it and I love how you speak your mind on this topic.