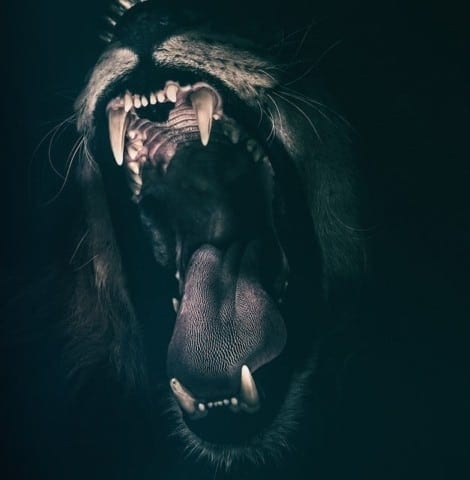 This is 4.2.159-169 from the Shakespeare’s Othello. This section is spoken by the character Emilia when she is speaking to Iago about Othello’s accusation that Desdemona is a whore. I learned that the tone you take when speaking is very important for portraying emotions. In my section, I tried to have an angry tone because I believe that Emilia is outraged. Volume is also important in conveying emotion so I took up a loud volume when she is angry, but a bit quieter when she was pondering the possibility of Desdemona actually being a whore. I also tried to use some inflection at the end of the questions to emphasize the pondering aspect further. I also quickened the pace as Emilia became more exasperated to convey her frustration and anger. I understood that Emilia cares deeply about Desdemona and is, hence, very upset that Othello would call her a whore. She only entertains the possibility for a moment, then turns to rage.