Effects of Social Movements on Politics 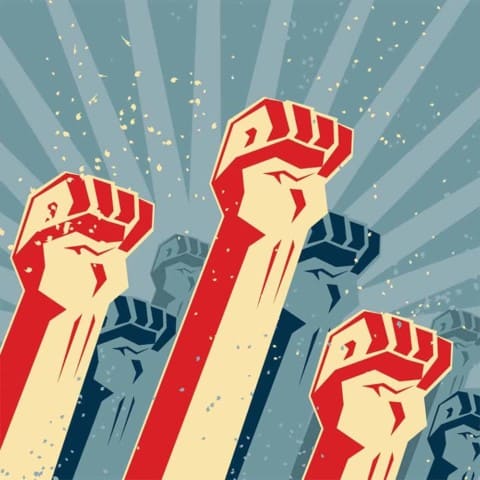 A good example of a strong social movement is the Civil Rights Movement. The movement has changed what life is like in American today, and has changed it for the better. Before the movement, many races were treated as inferior. Now because of that movement people of all races have the chance to succeed, and are treated fairly no matter the color of skin. Unfortunately, there are still small openings of racism in the United States, but because of the movement improved. There were laws that segregated schools, restaurants and almost every place that people publicly congregated. African American and many other races did not get the same education or opportunities as their Caucasian counterparts. As of today, people can get a college education, well paid job, go anywhere freely of their human right with the help of the civil rights movement regardless of the color of their skin.

Another good social movement that has changed politics was the Women’s Rights Movement. The Women’s Right Movement is a fight for the idea in which women should have equal rights with men. Over history, this has formed women gaining property rights, giving women the ability to vote, reproductive rights, the right for women to have equal pay, to be freed from sexual violence, to hold public office, and to have a education. Just like the Civil Rights Movement, this movement changed the way people thought, viewed, acted towards women. Not only did this change the constitution, but this changed women across the globe. Giving women a sense of comfort and strength to have that ability to attack the world for freedom to chase their dreams.