The Popularity of Speculative Fiction–EE Week 2 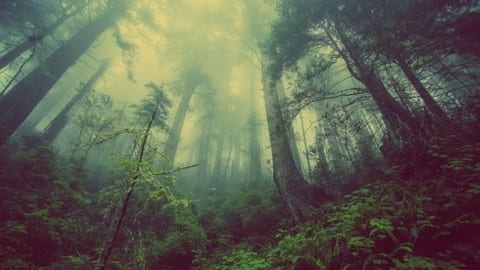 A large part of fantasy is the world building. Tolkien is mentioned a lot when researching fantasy, and that’s because he set such a high standard for fantasy writers, particularly concerning world-building. Most anyone would be hard-pressed to find any author’s world that is as culturally pervasive as Middle Earth. Hobbits and Orcs, both inventions of Tolkien, are now fantasy staples, and orcs appear in many, many other forms of media, including video games and movies. Tolkien was educated in mythology, and incorporated it into his stories, naming some of his characters after Norse myths. He went so far as to invent his own languages, written and spoken, with their own grammatical rules, and he wrote The Silmarillion after his seminal Lord of the Rings, which acts somewhat like a bible, telling the origins of middle earth and everything in it. So world-builders have a lot to live up to, and must show their audiences the rules of the world they are writing first so that the audience may understand the characters later.