Home Education Opportunities in Prison Are Key to Reducing Crime 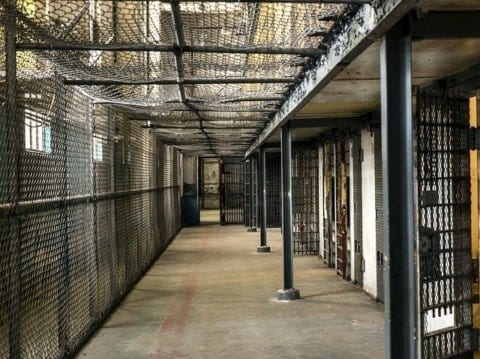 The connection between education and prison is astonishingly visible from a sociological standpoint but also an economic standpoint. This article cites similar figures as other articles of the similar talking, those being that for every dollar spent on prison reform it saves the taxpayer four to five dollars on reincarceration costs. This article also referenced a figure of how much more money goes into spending on inmates versus students: the relationship being almost three times more money on inmates versus students. Which is astonishing given that the average number $12,000 per student turns into $37,000 per prisoner. This article also mentions that while the policies must be made at local federal and state levels to make real funding changes; there are opportunities for individuals to volunteer and make a difference in the prison education system locally. But until the prison education programs receive the funding that they need to be viable, they will likely not produce the predicted amount of success.