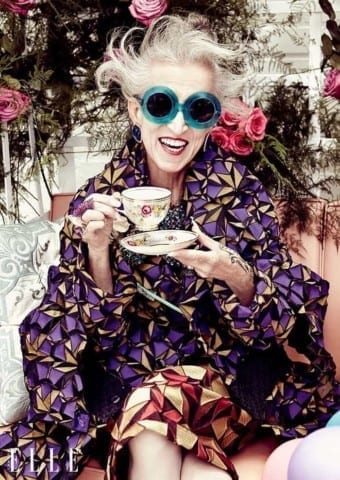 Eccentric. It is a word whose definition matches the strange nature of the word. To be eccentric you must be slightly strange and unconventional. And I believe that the word itself is a little eccentric in a way. It is one of the few nine letter words where more than half the letters are E’s and C’s. It even sounds a little “eccentric” when compared to other words in our language because when looking for rhymes with the word “eccentric” you will find that there is no direct rhyme but only near rhymes (like poetic and acoustic). The word doesn’t just come to mind when in regular conversations. It only comes to mind when the person being labeled as eccentric is so extraordinary that it eye-catching.

The first time I heard the word “Eccentric” was when I was watching TV. If I remember correctly, it was used when describing a character who was very wealthy and successful and I remember thinking that I wanted to be just like that man when I grew up. I then started to do whatever I could to become “eccentric” because I thought it would make me rich and wealthy. Eventually I learned that pretending to be eccentric wasn’t the key to success but it still has remained my favorite word.

The word can either be interpreted as a compliment or as an insult. A rich man might consider it as a compliment to his success but the average Joe might take it as someone calling him unequal. The word itself has a broad definition and if we just went by the definition, everyone in the world would be eccentric. Everyone has something different or strange about them which in a way makes them eccentric in a way. But the word generally just extends to someone who wears clothing different from the norm or be does everyday things (e.g walking and talking) differently, making the definition of the word a lot less broad.