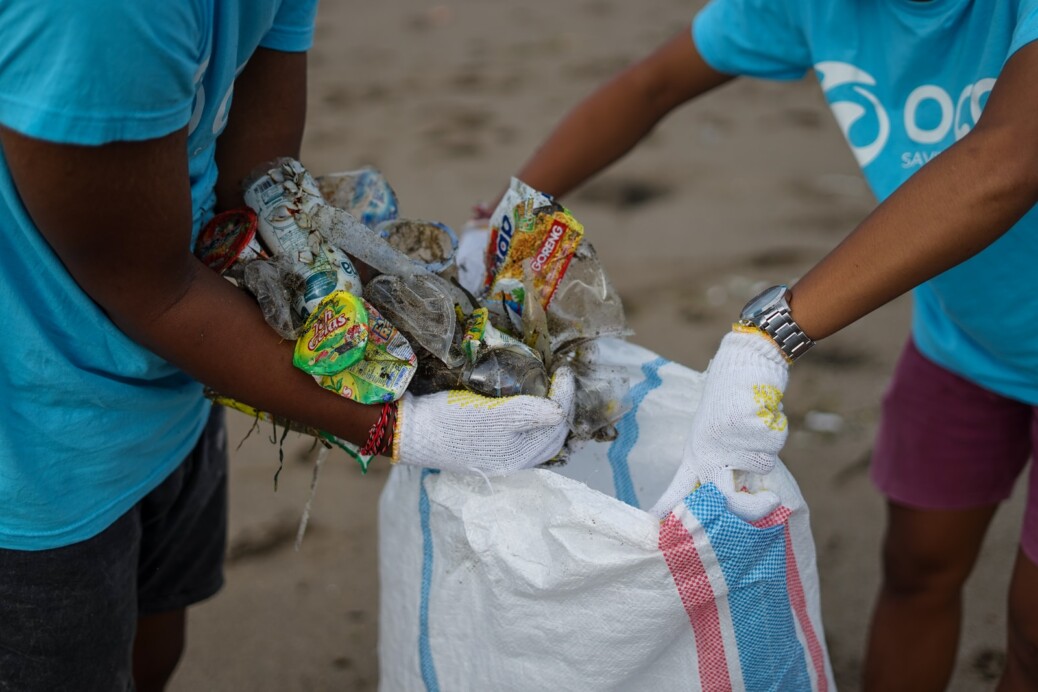 The first year that started Earth Day was in 1970 because of the massive oil spill that happened in 1969. Wisconsin’s Senator was inspired by the protest of some students about anti-war. He has organized a day where students were taught and informed about the environmental issues. The day that he chose for this was April 22 because it falls in the Spring Break hoping it can encourage students to participate. After a couple of years, Earth Day had gone global with its focus being recycling. Today, there are more than 1 billion people participating in this.

I think that Earth Day is now something that has made this environment better. Many people are being encouraged from school in which they start to participate more. It helps keep our environment from becoming a dirty place and affecting other living things. It also allows people to know the things that they are doing wrong and how they are now able to help.

Do you participate in Earth Day?