Each Day There Is Unfairness In Our Country

Home Each Day There Is Unfairness In Our Country 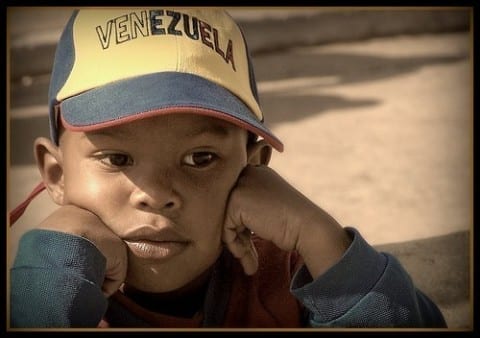 I would like to congratulate you on being the President of the United States Of America. An important issue that I care about is equality is a major issue in our country.

For example, some people say that all Mexicans are rapists and they like to steal from people. But the crimes that white people do isn’t important because this is their country even though if they do the same crime as they did.

Just because we Latinos come to this country as immigrants to look for a better opportunity for our families. And others say that we Latinos can’t have the same rights. That is unfairness and inequality.

Theses  are my the big issues that I think that are happening to our family. Each day there is more and more unfairness in our country.