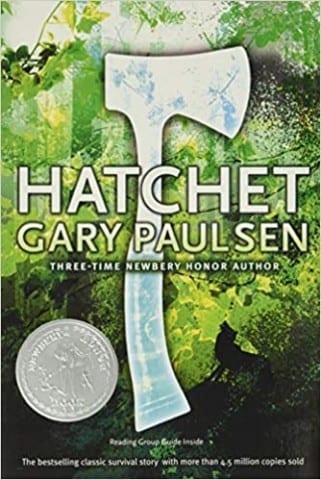 Brian Robeson is a dynamic character. His archetype changes over the course of the book. At the beginning of the book, he is the archetypal common man. This can be seen on chapter 1, where the author writes:

The big split. Brian’s father did not understand as Brian did, knew only that Brian’s mother wanted to break the marriage apart. The split had come and then the divorce, all so fast, and the court had left him with his mother except for the summers and what the judge called “visitation rights.” So formal. Brian hated judges as he hated lawyers. Judges that leaned over the bench and asked Brian if he understood where he was to live and why. Judges who did not know what had really happened. Judges with the caring look that meant nothing as lawyers said legal phrases that meant nothing.

But by chapter 3, Brain has begun to transform into the archetypal survivor. The event that triggered his change was when the plane crashed.  Evidence of this is on chapter 3:

Then a wild crashing sound, ripping of metal, and the plane rolled to the right and blew through the trees, out over the water and down, down to slam into the lake, skip once on water as hard as concrete, water that tore the windshield out and shattered the side windows, water that drove him back into the seat. Somebody was screaming, screaming as the plane drove down into the water.

Brian is no longer the person who reads a book at a party.

A reader might predict that the turning point for Brian comes when Brain runs out of food. Chapter encourages this belief:

The hunger, always there, had been somewhat controlled and dormant when there was nothing to eat but with the eggs came the scream to eat. His whole body craved food with such an intensity that it quickened his breath.