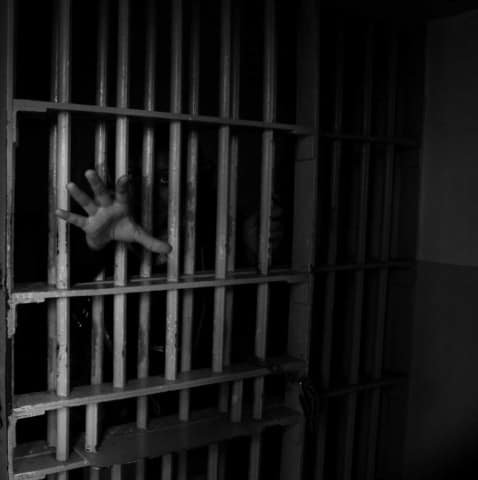 A former prisoner speaks out against life without parole sentencing in a video I saw on Upfront called “Opinion: Abolish life without parole.” Robert Richardson was sentenced to life in prison without the possibility of release for a bank robbery in which he only stole $5,000. He understands that what he did was illegal, but he believes that extended prison sentences are more harmful than beneficial. More individuals are serving life without parole in Louisiana than in three other states (Arkansas, Alabama, and Texas), and a third of them are black. Louisiana’s new governor, John Bel Edwards, wants to overhaul the criminal justice system by enacting legislation that reduces the prison population and abolishes life without parole terms.

I agree that people should be given a second opportunity since those who have had no prior offenses are less likely to reoffend. Life sentences aren’t particularly beneficial because they harm families. The governor’s best goal is to pass a bill in the legislature repealing life sentences with parole.

What are your thoughts? Is it necessary to adopt legislation to remove life sentences without the possibility of parole, or is there another option?