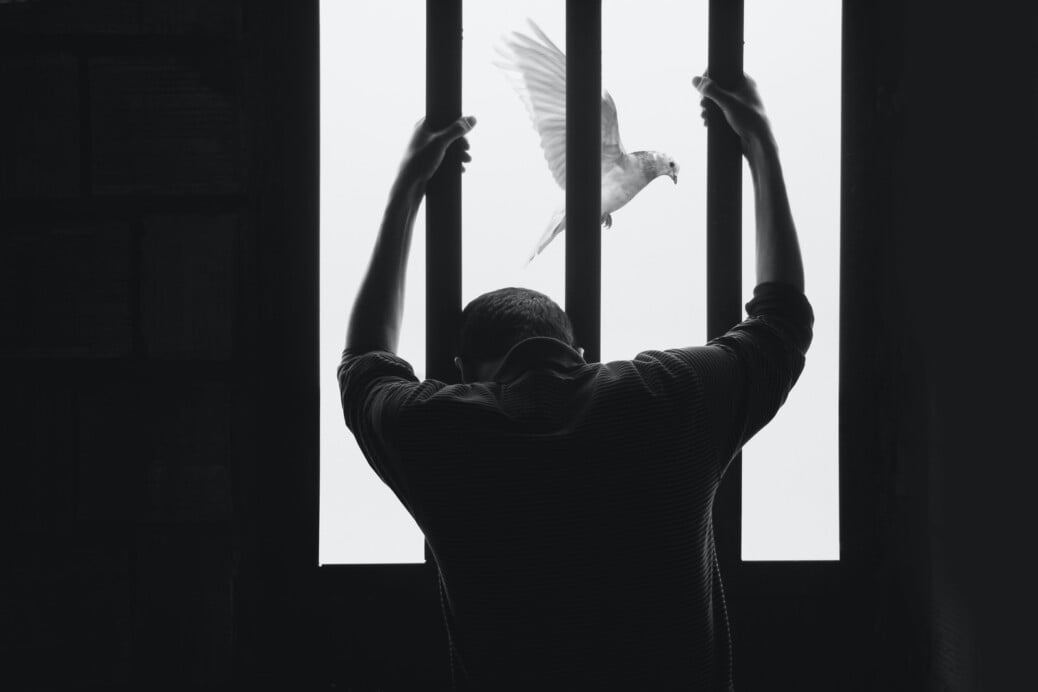 From a video that I watched in Upfront “Opinion: Abolish life without parole”, it’s about a former prisoner speaking out against sentences to life without parole. Robert Richardson was sentenced to life without a possibly of parole from a crime of bank robbery in which he only robbed five thousand dollars. He is aware of what he did was wrong, but he believes that long-life sentences do more harm than good. Louisiana has more people serving life with parole than three other states (Arkansas, Alabama, and Texas) and a third quarter of them are colored. Louisiana new governor John Bel Edwards is interested in making reforms in the criminal justice system by writing a law that reduces prison population and abolishes life sentences without parole.

I do agree that people should get a second chance as they without any incidents are less likely to reoffend again. Life sentences aren’t really helpful as it is detrimental to families. Passing a bill in the legislative of abolishing life sentence with parole is the best goal for the governor to make.

What do you think? Should a bill be passed to abolish life sentence without paroles, or is there another solution?

I am surprised by your post, “Dying Behind Bars” because it talks about the way of getting locked up behind bars for stealing a ton of cash. Stealing cash is surprising when it comes to me because people like Robert Richardson have a story to talk about.

One sentence you wrote that stands out for me is: “…he believes that long-life sentences do more harm than good.” I think this is surprising because the man who committed the crime has something to add to his case.

Thanks for your writing. I look forward to seeing what you write next because it’s fun in knowing other surprising events that come to see. I want to see more cash being stolen but in this case, there should be a happy ending.