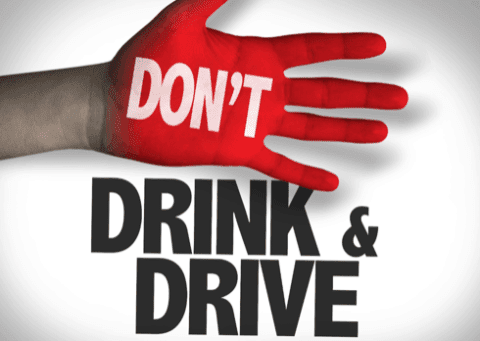 Drunk Driving is a concerning problem in society, it has led to many injuries and deaths. All of this could be avoided if people knew what they were doing to their bodies and the damage that they could possibly do if they got behind the wheel while under the influence. Many people are not aware why driving under the influence is restricted across the world, I hope that the presentation I created would explain to people the effect of alcohol on the body and will then lead them to be more cautious about going behind the wheel after drinking and allowing other people to go behind the wheel while drinking.

The effect of alcohol on the body is actually quite interesting, it affects both short and long term health. In terms of short term effects, it causes people to have impaired vision and decision making. These are two things that are extremely necessary and they among other things are talked about in the video I created which is shown above. The long term damages are to essential organs such as the brain and the liver. Although the short term effects are what we see affecting drivers on the road most prominently on the road, the long term effects may render people incapable of driving especially if a problem in the brain is present.

I hope to make a change in drunk driving and driving under the influence through the creation of my blog which is shown below and sharing the video that I created which is shown above so be sure to check out both of them.