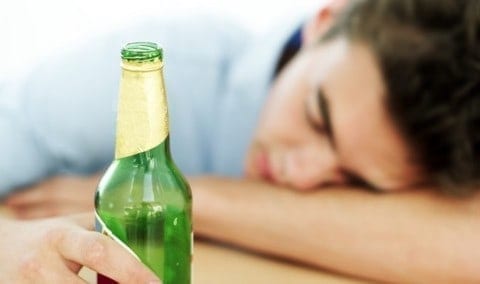 The argument of the drinking age has been a hot topic in the news for quite some time now. With a legal drinking age of 21 in the US, some people argue that the age is too high and that young adults should be able to experiment with it at the age of 18, while most government officials say that 21 is a good responsible age, and some even say that 21 is not old enough.

For those on the side of lowering the age, their argument consists of different realizations of what you can do when you turn 18 and still the inability to drink legally. There Is also an argument that underage drinkers that happen to suffer an alcohol related injury or accident will refuse to be treated due to concerns with legal trouble. “Alcohol could become a more integral part of American culture, making young adults less prone to drink excessively as an act of rebellion towards the currently implemented law.” (Otte, article) I would not personally agree with this, as i do not believe everyone that chooses to drink under age is doing it as a rebellion, as most people are just looking to have a good time in a social environment.

On the majority side of this argument, would be those who stand by the current drinking laws and those who even think that it should be higher. Their argument is a strong one, as the facts of our country’s underage drinking problem are known by everyone. The medical concerns for this are also very imminent as the damage that alcohol can do to underage minds has been studied and proven. At the age of 21, an individual is at a point in their life where they must make decisions for themselves, and if drinking is one on their to-do list, they can feel comfortable in their decision and still enjoy their youth.

Dear Dakota,
I really enjoyed reading your article due to you talking about both sides of the story instead of just one. But the side I would chose is that you should be 21 in order to be legal to drink. The reason I would choose this is because when you’re turning 18 your barely becoming an adult, you don’t have any adult life experiences yet. During this age you’re still considered immature. And as you grow up you start to realize not everything is a joke. By the age 21 you should already get the idea that alcohol changes you into a different person.

Hey Dakota!
I think this article is super informative! I really liked how you told both sides of the story equally, so we don’t really know your stance. You validated both sides and it made it seems more factual instead of opinion-based. Here is an article that I think you will like: https://drinkingage.procon.org/ It is the official website for the issue and it provides solid reasoning for both sides of the story!