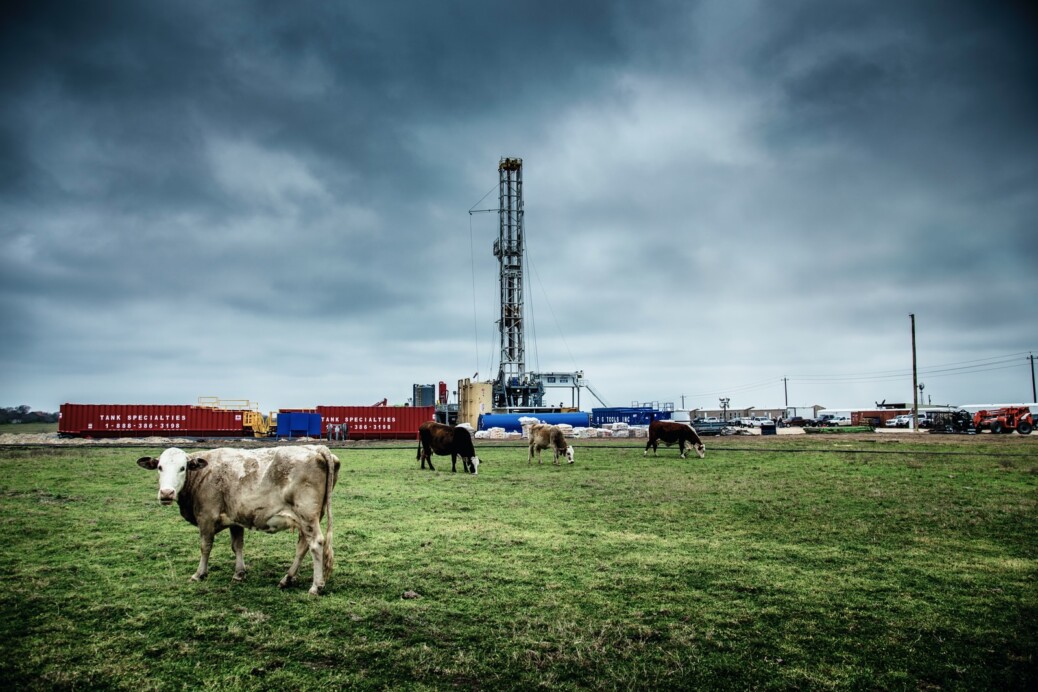 In the article, “White House Re-examines Drilling on Public Lands” I learned that one of President Trump’s controversial decisions he made while in office was that he approved opening public land to oil and gas companies for drilling. Biden made a new law that makes energy programs pay higher fees and contain drilling to certain areas. Both parties that were Democrats and Republicans were angered by this move for different reasons. They even made the move to ban drilling in the Arctic refuge and along the Atlantic and Pacific coasts.

I think what is happening doesn’t make sense because it will increase the price of gas and oil for the public. The public doesn’t want this to happen and so the leaders who are making this decision are catching heat for it. They wanted to find a “middle ground” between multibillion dollar programs and the demands from climate activists to take environmental concerns seriously.