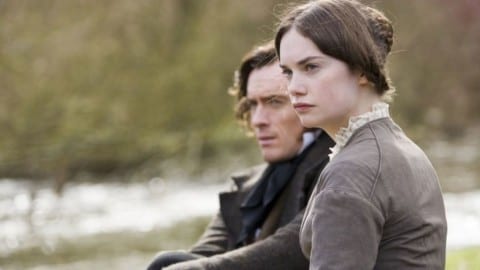 The first chapter of Jane Eyre is particularly influential in its extensive and detailed indirect characterization of Jane and those around her, including John Reed. Through the first chapter, we learn that even at a young age, Jane is sophisticated, polite, curious, and intriguing, while Brontë peeks into the social system and average life through John Reed’s abuse towards her. Without a lot of dialogue, Brontë effectively sets the scene for her story and asserts her characters through their mannerisms and interactions. For example, Brontë writes, “[Jane] saw him lift and poise the book and stand in act to hurl it, [Jane] instinctively started aside with a cry of alarm,” asserting how Jane is treated and the subsequent alertness and awareness of her surroundings she has developed even as a young child. Here, Brontë uses Jane’s own descriptions of her surroundings and her response in the face of danger to imply that she is not well-treated and is abused by the young boy who’s cruelty hints at corruption in the society Brontë lives in. Upon reading this chapter, I am inspired to base my short story around daily life, yet a lifestyle that is obstructed by a distinct mistreatment or poor condition based around injustice. I took inspiration from Brontë’s mesmerizing descriptions of Jane’s surroundings and found this as an effective way of setting the scene and introducing my characters without including basic dialogue which boringly establishes the personality of each character. Jane Eyre is a perfect example of shaping well-rounded characters through the use of detailed indirect characterization, a method I will take inspiration form when constructing my own short story.