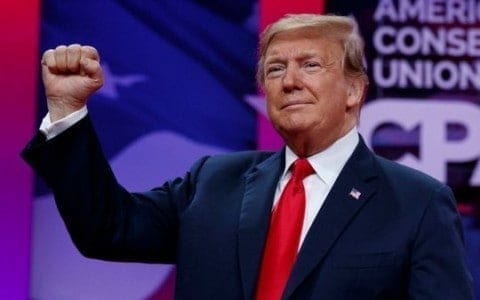 The president forms a more perfect Union by taking the role of a Chief Diplomat. By him succeeding this role he meets up with North Korea’s leader, Kim Jong Un and agree to security guarantees as Jong Un agreed to de-nucleanization. Taking this role as the president of the United States has the constitution power to appoint ambassadors. By receiving ambassadors or diplomats from foreign countries, the president recognizes the legitimacy of those countries and gives them credibility. He also conducts international negotiation. Another thing this role is in charge of for is that you need to establish foreign policy and serve a National Spokesperson. They are also in charge to travel abroad, meaning that you need to attend places that are not your home and more out of the country. Taking the role of a Chief Diplomat forms a more perfect Union.

The role of a Command in Chief provides for the common defense. A way the president played this role was when he banned transgender people from being in the military. A command in Chief is the head of state or officer in Supreme Command of a Country’s armed forces. The armed forces are: the Army, Navy,Air Forces,Coast Guard,and Marine Corps. Command Chief also represents the highest level of enlisted leadership and is the principle advisor. By providing for the common defense the role of command chief is important.

Donald Trump, our president has played the role of a chief executive by declaring National emergency so we can build the border wall with Mexico. He works with almost every industry. Trump also sets meetings with Kim so that we can stay safe and secure. He also talks about how he will do everything necessary to protect the U.S from terrorism. Trump will stop the caravan, defend our border, keep out criminals, and protect America. He also wants to keep a weak asylum system. By building a new border our president plays the role of a chief executive.

I Agree with this article and I believe that President Donald Trump is making a more perfect union. Since he is following through with the goals that he promised to do as a president I think he is using his executive power in a good way.