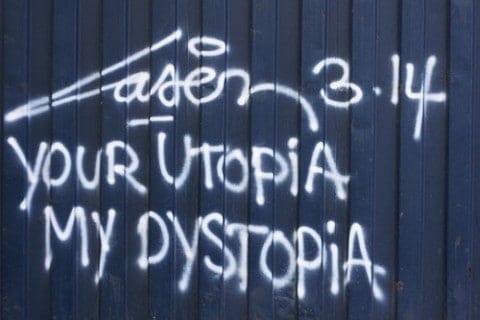 To begin, the novel 1984 does connect to 2017 because like in the book we can be watched and controlled even if we don’t notice it. In the novel 1984 everybody is being watched on a telescreen at all moments. Like the book in 2017 anybody can watch our every movement like surveillance cameras, phones, computers, and etc. In the novel the characters are being controlled by the party because a male cannot interact with a prostitute or else they will go to jail  and possibly get killed. Currently we are being controlled because if sell drugs and get caught you will go to jail. In the novel there are words you can’t say because it will mean that you are betraying the party in. In school you can’t cuss because then you will get sent to the principal’s office. Overall, I do believe that the novel 1984 connects to 2017.