Does fame change a person?

Home Does fame change a person? 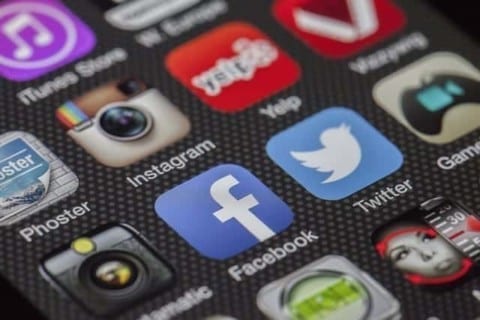 In the article”How fame Change A Person” (McGraw Hill) I learned that people change their way how to act once they see that they have a lot of followers on social media. This is a horrible situation because if they change the way they act what would they lead to. Some examples to illustrate this situation is that “Charlie received the hardest backlash because of a comment she posted saying, “‘If you’re using this time to hang out with your friends since you don’t have school, please, I’m asking you, please stop being so inconsiderate to others” (“Fans Lashed Out At Tiktok Stars Charli And Dixie D’amelio After They Appeared To Travel To The Bahamas Around Christmas”). Her rising fame allowed her to speak out to her 126 million followers to spread awareness of the pandemic. The fact that she spoke out to her followers and then acted completely against what she so passionately said, is a direct example of an influencer acting on behalf of their fame.”

What do you think about this situation?

I think its really interesting to go into the psychology of what fame does to you! Even just a few hundred followers, mainly if you don’t know them. Its something we always think we will never fall into, but its more likely than we think. We can’t just be immune, because then it wouldn’t have happened to so many people like you.