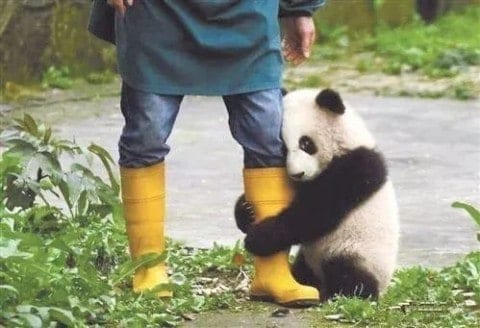 While there are some cases of endangered species recovering from near extinction, studies have shown that living in zoos can negatively affect the animal’s mental and physical health. Zoos can help scientists and the general public learn more about animals. However, some say the amount of information gained from studying animals does not excuse the damage done.

Zoos give people a chance to see animals that they would never see otherwise. Seeing them in person may motivate people to fight to preserve them. Many animals are taken in by zoos because they are injured or they would not be able to survive in the wild. Zoos also often have breeding programs that repopulate endangered species.

While zoos do try to emulate the animals natural environment, they are often too small. Small enclosures have been shown to increase the infant mortality rate of polar bears to 65%. Animals raised in zoos may even develop depression or OCD.

I believe zoos are more beneficial than detrimental to society. They often take in injured animals and because so many people go to zoos, they are able to connect with the animals. These connections can lead to donating to zoos, encourage people to volunteer, or even stop the issues that cause animals to need the safety of zoos.