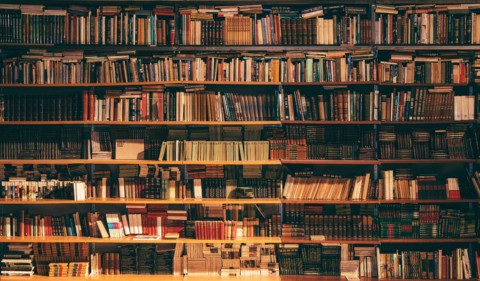 As the speaker centers his whole poem and offer of love around a demand for his desired to give himself to him, without taking into consideration or respecting how the woman feels, the speaker of the poem is not particularly a ‘nice guy.’ The speaker begins the poem by complaining about how slowly the desired is going about accepting his offer, saying the large of amount of time is “vaster than empires and more slow,” reinforcing the idea of his impatience and the pressure he is placing on the woman, not only disrespecting her implied initial refusal but also continuing to force his offer onto her. As he is demanding she accept his offer, he is not respecting her boundaries, thus making him not a ‘nice guy.’ If he were to accept her refusal, I would like the speaker more as he is not pressuring her into a relationship with him. Despite his passionate and kind words, the speaker does not truly love her, and if he did he would focus more on her character than her physical attributes and walk away from her after her refusal.