Do You Believe in The Penalty?

Home Do You Believe in The Penalty? 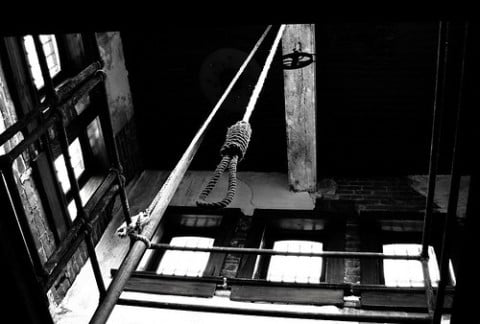 Recently in my AP English class,  we began to explore the thoughts and feelings of Sister Helen Prejean in her book Dead Man Walking. If one is not familiar with the book, Prejean in 1982 becomes close with a inmate in Louisiana on death-row. What was once a pen pal becomes a relationship much more and as a result leads Prejean to stand up against Capital Punishment.

Although Capital Punishment still exist it is far from where it was in the late 1900’s. The real question is should it still be practiced across the world, especially in the United States? The topic of Capital Punishment is very controversial and contains many pros and cons. Some may argue that the death penalty doesn’t deter crime and as a result crime rises just the same because it doesn’t stop criminals from doing what they do. Another argument has to do with the idea of race. Many would state that a black man is more likely to end up on death row than a white man, especially if their victims were white. The victims race also is said to matter to a black women being killed over a white women presents less empathy. There are plenty more arguments that can me shared about Capital punishment. What do you think?