Do we really care about the environment?

Home Do we really care about the environment? 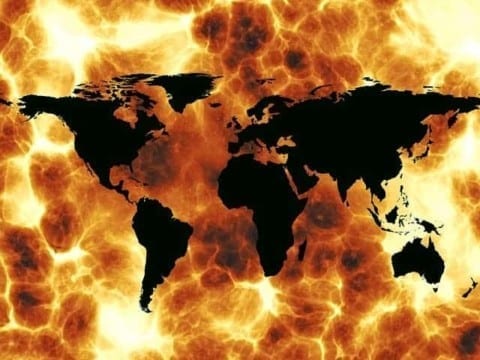 A study published by the Nature Climate Change  found that people who believe that climate change is a serious problem often times do little or nothing to try and combat the problem. “…members of the public who are “alarmed” about a warming planet show relatively low levels of public-sphere action, such as volunteering or protesting”. Research associates from the Social and Environmental Research Institute got to the bottom of  “what drives public actions of the certain segment of the population that’s already really concerned about climate change..” They found that because these “believers” may feel isolated and that they may not have the power to do anything, they will not do something to try and combat this problem.

It never occurred to me that we don’t as a human race really care about our environment. We as a whole say how bad something is but don’t do anything to change it. I agree it is intimidating when you really believe in something and are afraid to explain your opinion or give your status on the topic, because everyone will attack you. But in all seriousness does anything really drive our time to act, or is it only when it really impacts us when some thing bad happens, then do we really act upon a situation?