Do We Need Stricter Gun Laws? 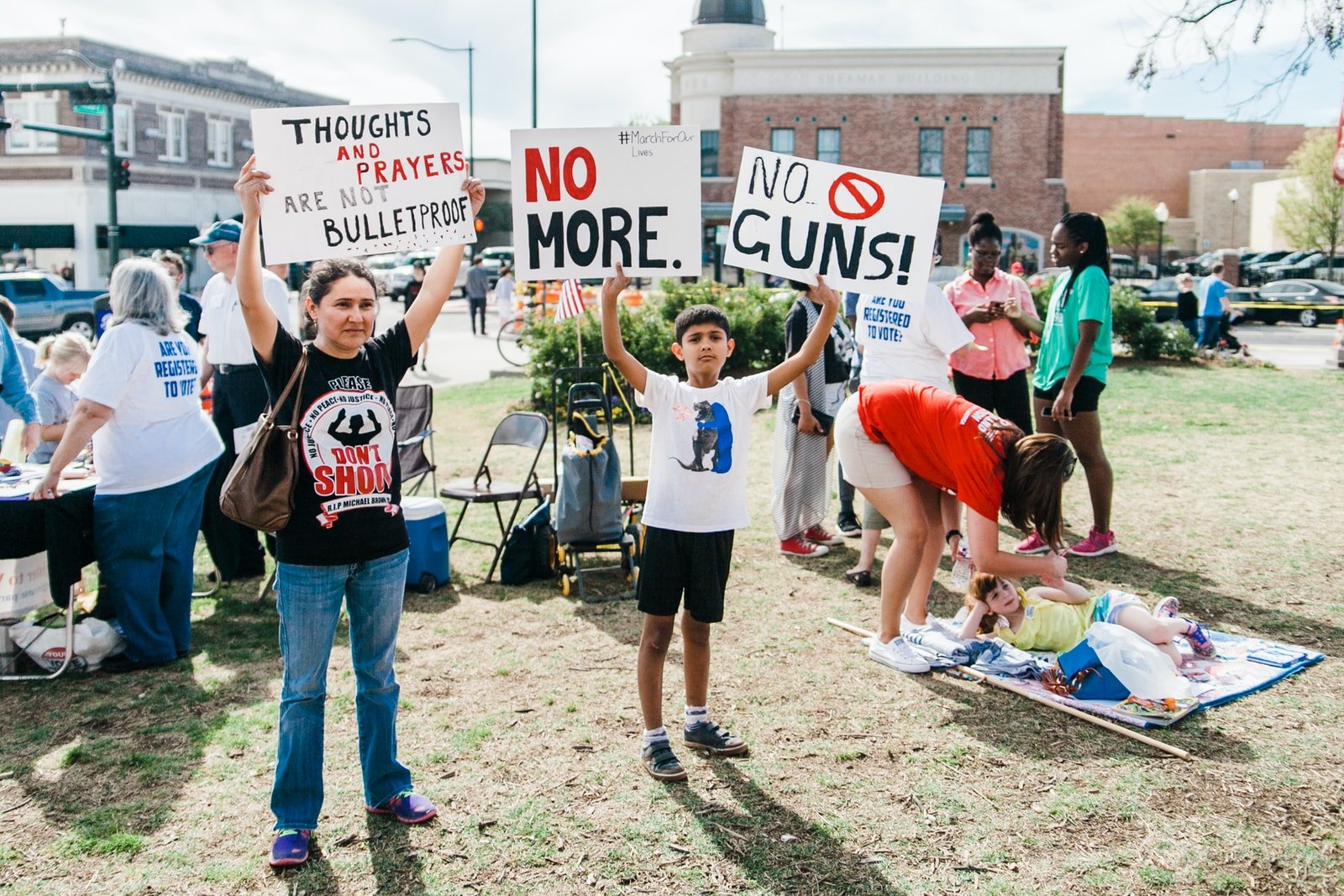 In the article “Do We Need Stricter Gun Laws” is about two intellectuals, Dylan Arya and Erich Pratt, give their opinions whether or not there should be stricter gun laws.

In the past there have been horrible incidents that people have been killed or injured due to guns. To decrease gun shooting many believe that stricter gun laws will be the answer. Arya who is a policy and research associate believes that there should be stricter gun laws. He claims that there should be background check and whoever buys a gun. If the gun owner shows signs of hurting themselves or others their gun should be taken away from them. There are some states that do have strong gun laws but there are other states that do not and people buy their guns from weaker gun law states which can be bad. On the other hand, Pratt disagrees because it is a way for people to protect themselves such as home invasions and mass shootings. He also claims that criminals will always have a gun on their hands no matter how strict the gun laws are. Pratt states, “Guns save lives. But restrictions on firearms keep good people from protecting themselves”. If there are stricter gun laws it would be a long and hard process to be able to have a gun while criminals would be able to get a gun faster and easier.

Do you think we need stricter gun laws?