Do we as a society use more drugs than we have in the past?

Home Do we as a society use more drugs than we have in the past? 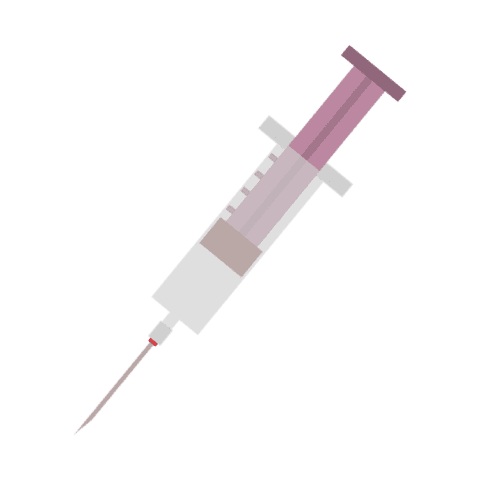 Over the past few decades, drug experimentation among teens is actually down. Enough negative findings have come out to dissuade the average teen from using hard drugs, drugs that were more popular in past decades. Despite this reduction, I believe the reason for drug use is changing for a lot of kids. Earlier, people tried things out for fun, at the expense of their social image. It was a harder decision to make, and therefore required more thought. Today, in a society a little more open about drug use, there is less of a stigma. more and more, kids party not for fun, or out of curiosity, but for attention. They do it to look cool. Now, I am not going to argue that the lifting of that stigma was a bad thing. However, the attitude it has created is.

Take alcohol for example. High school and college kids have always been known to drink, and society has been pretty accepting of it for a long time. More than ever though, there is a stigma on not drinking. Because of this, kids who aren’t ready, don’t know their limits, or drink in the wrong circumstances are becoming a bigger demographic. This behavior often results in humiliation, drunk driving, risky sex, sexual harassment, and alcohol poisoning. As a generation, we may not be partying more, but we are doing so with half the contemplation and twice the confidence.

Isaac, I’ve never thought how the acceptance of drug use has allowed from increasing amounts of drug abuse and i totally agree. on the other hand I also think the lifting of the stigma has allowed for better treatment. im not sure if the lifting of the stigma increased drug abuse or just makes us more aware of it. either way i do agree the the acceptance of drug use has allowed more and more people to become part of the culture. I think that that culture is often glorified where it shouldn’t be. this was any interesting and relatable post to read. thanks.

Isaac, I believe that we as a generation abuse alcohol and drugs more than past generations because it has been ingrained in us from a young age whilst watching movies and TV shows that depict teens drinking and doing drugs that as teenagers, this is what we are supposed to do. I think that before, teens would do these things because it was fun and new, and this habit carried onto the next generations and so forth until this day and age, where instead of doing these things for the fun of it, we do it because we think that it’s what were supposed to do and that we will be left out if we don’t.