Do leaders have moral obligations?

Home Do leaders have moral obligations? 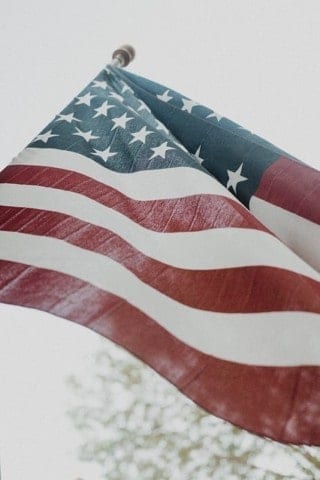 I think that leaders do in fact have moral obligations. As a leader, it is their responsibility to set an example for those they are leading and to always do the right thing. But what is morality? Morality are the principles concerning the distinction between right and wrong or good and bad behavior. Morals do not have to be religious or stemming from a certain set of beliefs, they are just what makes a good or bad decision and if the decision is right or wrong. Leaders should know that they have to make decisions that benefit the greater community.

A leader is a person who leads or commands a group, ogranization, or country. To lead someone is to go before or with to show the way, and to influence or cause action. If leaders are making decisions for everyone who they are leading, they need to have facts and reasons for why they made a certain decision. Leaders need to be held accountable for the actions they make, just like everyone else. They need to be held to the same standards as everyone else.

Sure, leaders are aloud to make mistakes, but they have to own up to them. We chose leaders because of their ability to lead and were confident in their ability to make the right decisions for the greater good and that represented what the majority would want. If they fail to make the right decision that helps everyone in the long run, they are not representing the people, helping others, and thus not living up to the moral obligations in which they agreed to when they accepted the role as a leader.

Don’t confuse leadership with authority. We don’t chose leaders we chose the people to have authority over us i.e. the President. We hope/expect them to be leaders but I believe that some of the worst leaders I have witnessed in my life have had tremendous amounts authority. Morality is a subjective concept. Who gets to decide what is moral and what is not. Ask a jihadist and they will tell you that suicide bombing is a moral obligation. While I know many Islamic believers that don’t agree with the jihadist, morals are a personal set of codes that each of us decides for ourselves. Some of the greatest leaders in history were what I would define as pure evil. However, this does not negate their leadership ability. We want those who we choose to be in authority over us to have the same ethical/moral code but leadership does not depend on morals.

I agree that our leaders have the responsibility to be morally right and to also be politically correct. If our leader doesn’t have good moral values such as not accepting those who don’t fit into the “norm” than what does that say about America? Our leaders should be some of the most politically correct and morally right people, but for that to happen we must elect people that have those qualities.