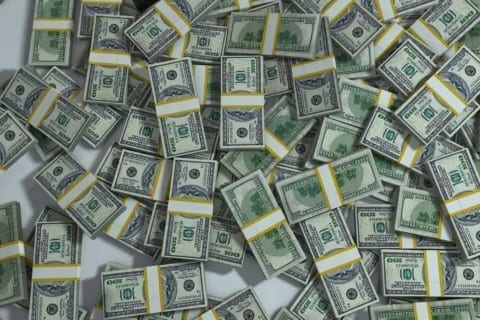 Today everybody knows are nation is divided. We have people divided by race, religions, gender, political parties and so many other classifications, but the biggest divide in our nation is economical. Our largest problem today is in fact classism.

After a prosperous period where the middle class had thrived and it seemed like fairly everybody has similar lives, the United States saw an increase in economic inequality. This was due to a mixture between slavery, economic policy, technological change, and globalization. Economic inequality is summed up by the rich get richer and poor get poorer. In the the 2000s economic inequality reached it’s peak, making it harder to get out of falling in the slippery slope. Worldwide there are 75% more countries to have more evenly distributed money. With the wealthy remaining at the top, what does it mean for those less fortunate.

There are two types of workers, the dual economy which makes up 20% of the U.S. with highly skilled workers with college background, while 80% are low waged sector workers who are low-skilled workers. Today it is nearly impossible to escape poverty if you are born into it. 70% of people who are born poor stay poor for there life, and only 4% of low income families move up to high income families. On average if you cards fall in line it takes 20 years to move up a class.  It seem anybody’s best shot is going through higher education which is expensive and not a guarantee. With that, many poverty stricken areas do not have good public school systems recreating the cycle for a family’s next generation.

This idea of living the American Dream is gone, you can not just simply work hard and you’ll be successful. Some people hardly work at all and are wealthy, and some people work extremely hard and are poor. The unevenness between classes does not seem to be going anywhere and economic mobility seems few and far between. What are your thoughts on economic inequality, do yo believe it is a problem, and how do we stop it and create more comic mobility?